Round 10 of the UPL: “Kolos” is waiting for “Chornomorets”. Match announcement 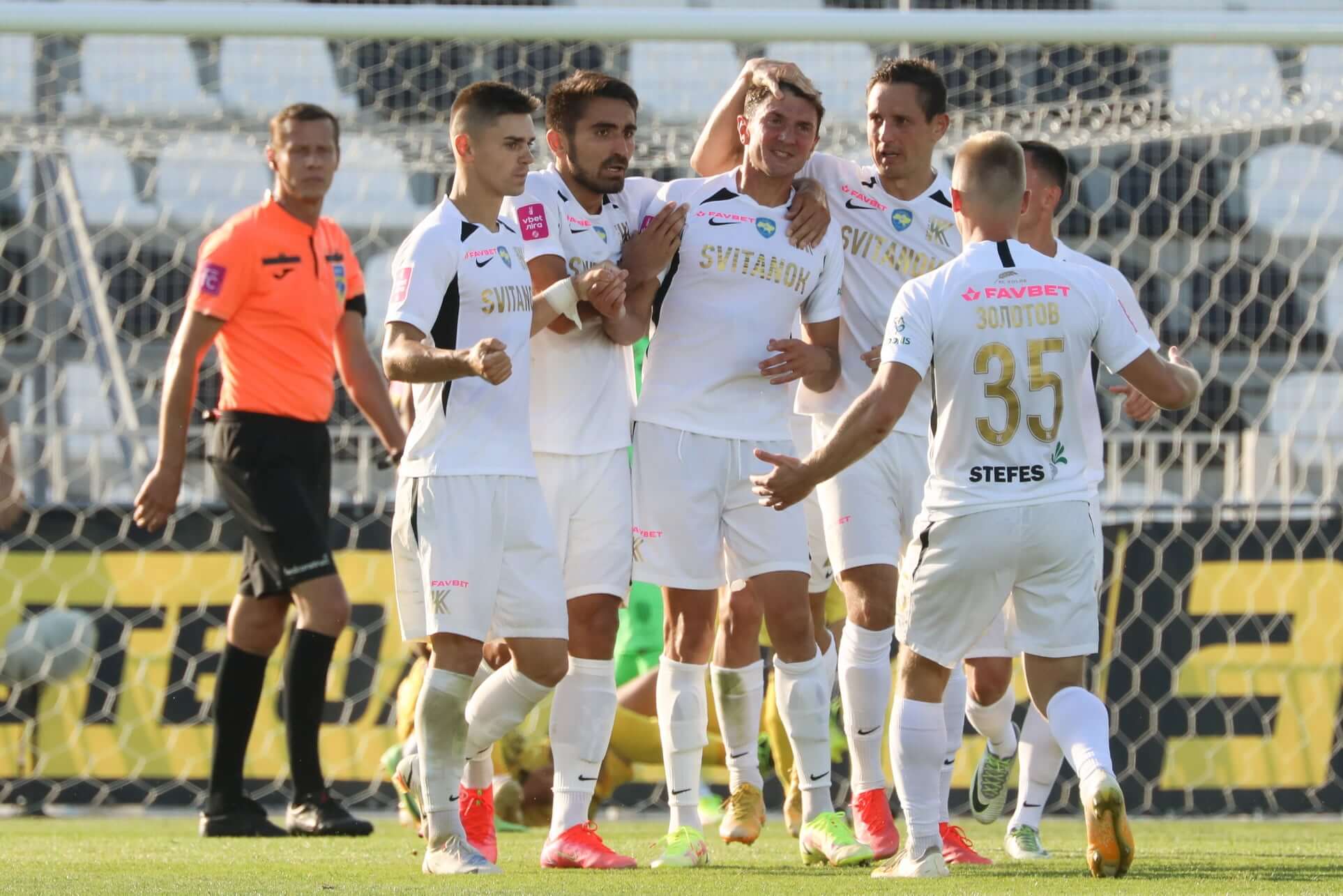 It will be recalled that last season Odesa's team played in the First League and took 2nd place, winning a pass in the UPL.

In the 2018/2019 season, "Chornomorets" finished 11th in the UPL, and participated in head-to-head matches for the right to play in the Premier League next season 2019/2020 with our "Kolos".  The match in Odessa ended with a score of 0:0, and the match in Kovalivka "sailors" lost with a score of 0:2 (Vitalii Havrish scored twice from the penalty spot) and flew to the First League.  And "Kolos" joined the UPL for the first time in its history. 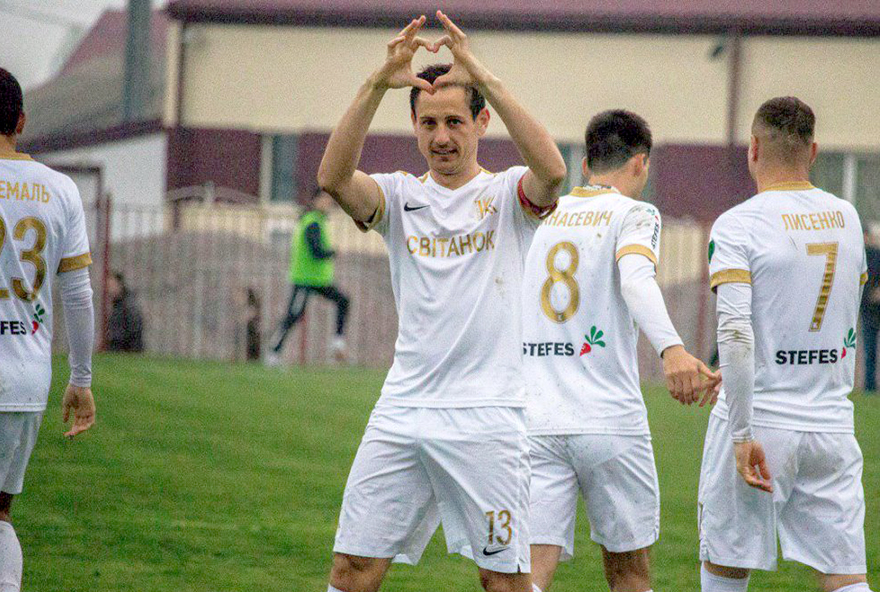 In the current season 2021/2022 "Chornomorets" ranks 14th (as of 01.10.2021).  Odessa has 6 points (one victory, three draws and five defeats).  The goal difference is 10:22.  Yurii Moroz's team has only one victory in the current championship - over "Mariupol" (3:2) in the fourth round away.  "Kolos" has 8 points and tenth place in the standings after eight matches (and a game with "Minaj" in reserve).  In the last round, we sadly lost to Poltava's "Vorskla" 0:1 (Viacheslav Churko didn't score a penalty, and later Olivier Till scored).

"Kolos" and "Chornomorets" met twice in official matches in the 2018/2019 season - in the already mentioned playoff for the right to play in the Premier League.  The result was 0:0 in Odessa and 2:0 in Kovalivka.

Separately, we note that this season is played by "Chornomorets" players who previously played for our "Kolos".  These are goalkeeper Vladyslav Kucheruk, midfielder Yevhen Smyrny and forward Yevhen Isayenko.  Smyrny distinguished himself in the last round, scoring in the goal of "Inhulets" (1:1). 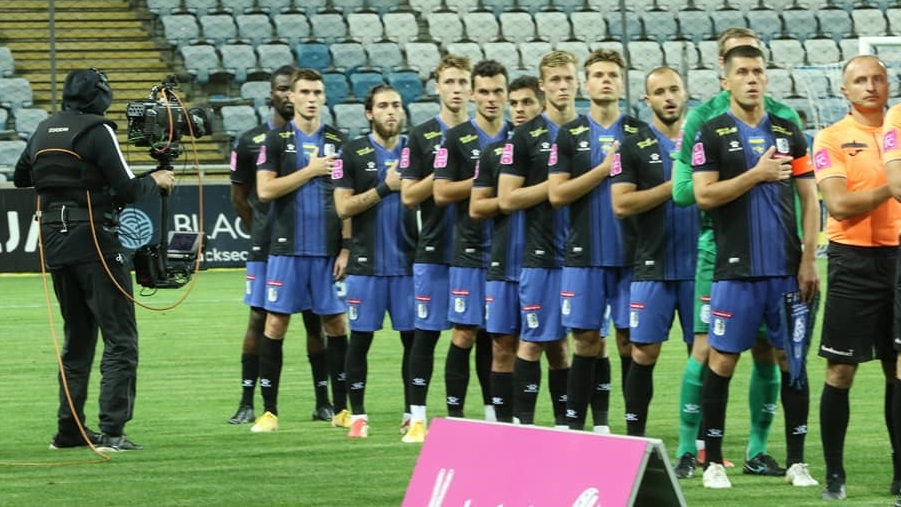