"Kolos" U-19 will play against "Rukh" in Poland 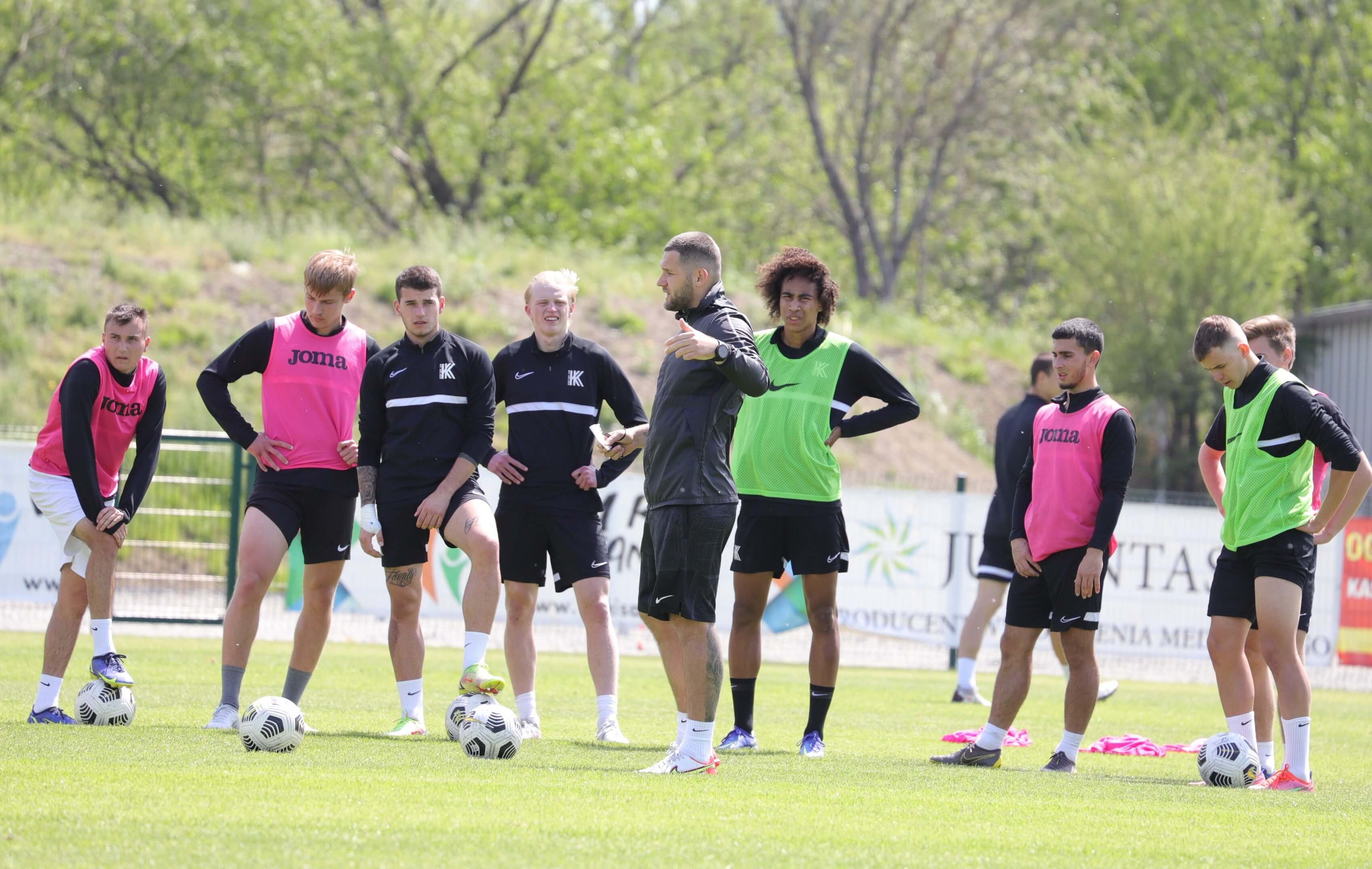 As you know, the championship of the Ukrainian Premier League was stopped and the standings were recorded as of 12.12.2021. But the decision on the U-19 championship was not made. Thus, Lviv's "Rukh" took the initiative to finish the three matches it has in reserve (against Ingulets, Dnipro-1 and Kolos).

According to UPL Executive Director Yevhen Dykyi, most clubs went to Lviv to meet the principles of fair play in these conditions, as "Rukh" U-19 comes out on top in the event of scoring 6 points in these matches. to play next season in the UEFA Youth League.

"Rukh" took on all the costs of preparing the teams and organized the venue for the matches in Poland. Thus, the missed matches of the 11th and 19th rounds of the U-19 championship will take place in Poland in the near future, in which "Rukh" will play against Ingults and "Kolos". "Dnipro-1" refused to play its match against "Lviv".