Following the results of the autumn period (September-November) our children's and youth team "Kolos" U-10 (boys of 2011 year of birth) took part in two Championships: in the Premier League of KCFL (Kyiv Children's Football League) and in the Championship Obolon (teams of 2010-11 years of birth). 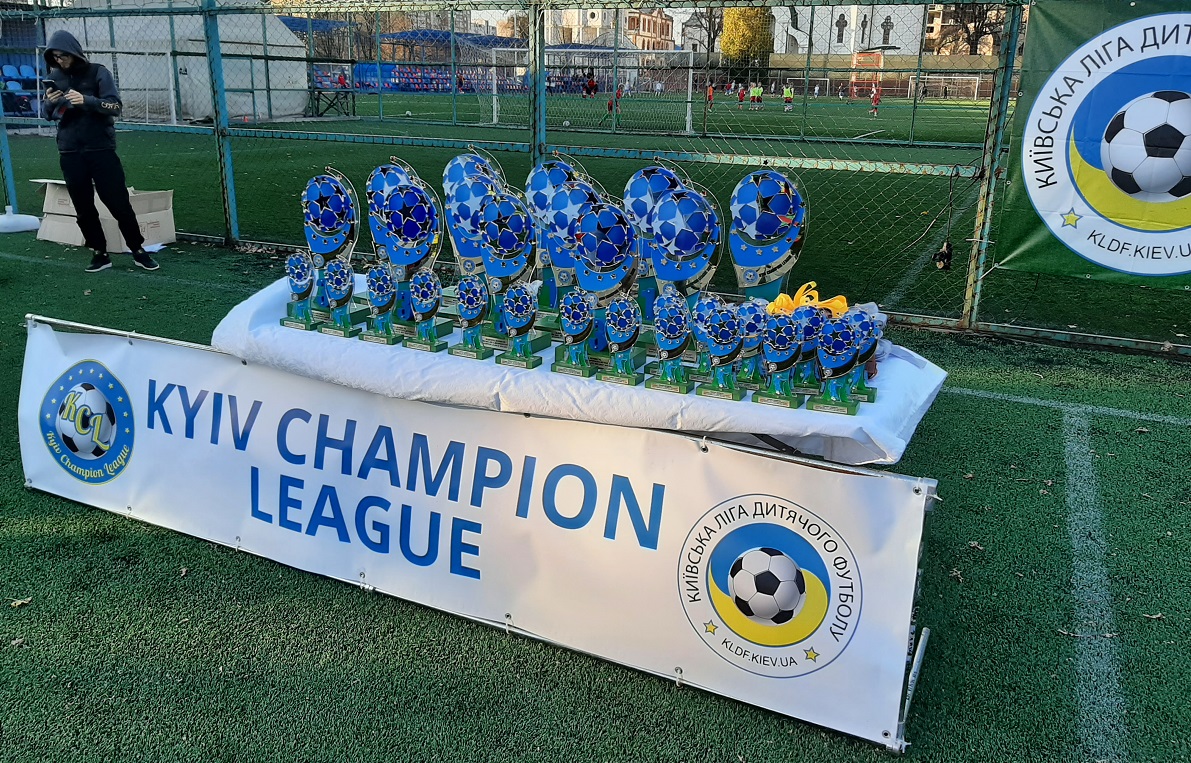 In Premier League B, our boys under the leadership of head coach Serhii Putin won silver medals, and in the Obolon Championship - bronze. 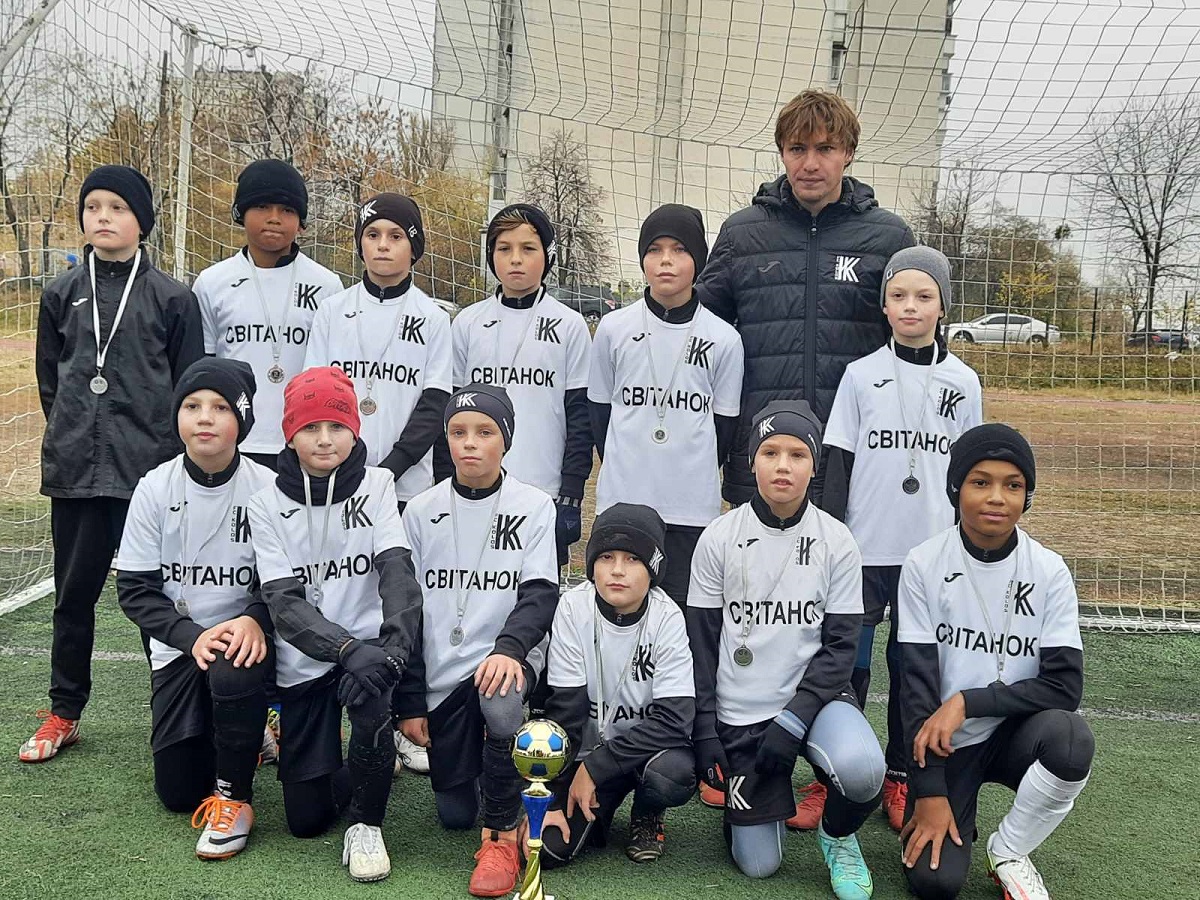 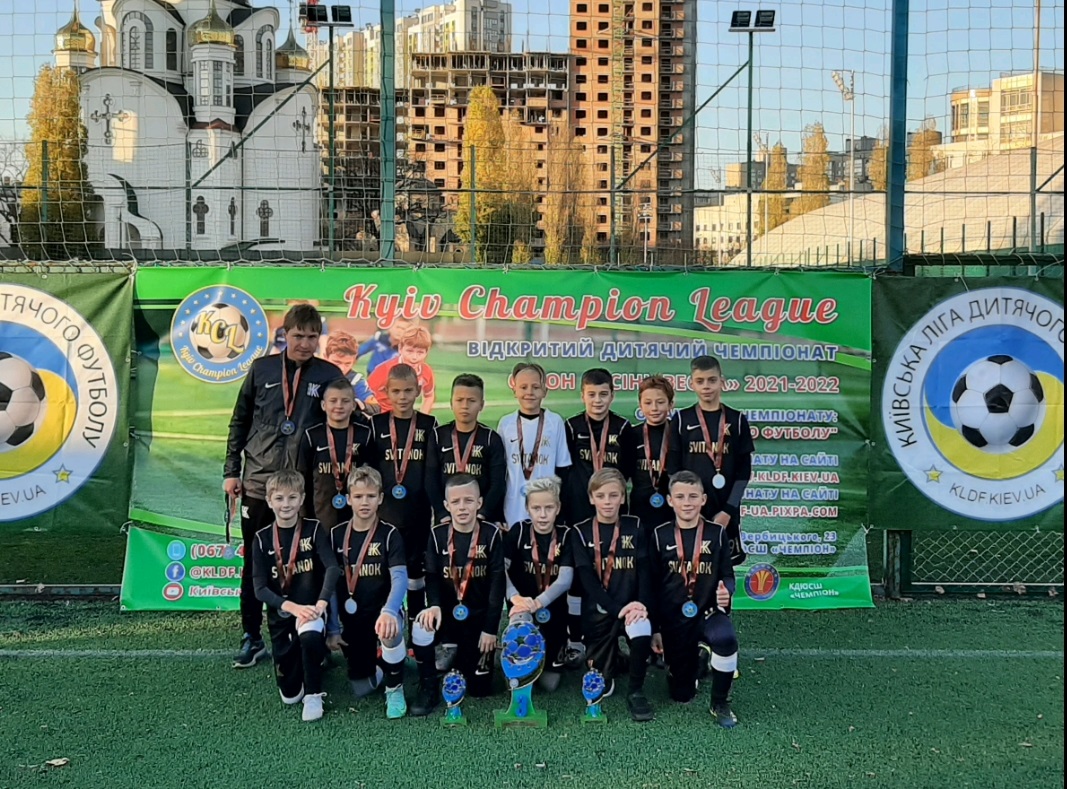 Congratulations to our young football players and their parents on a successful performance. Keep it up!