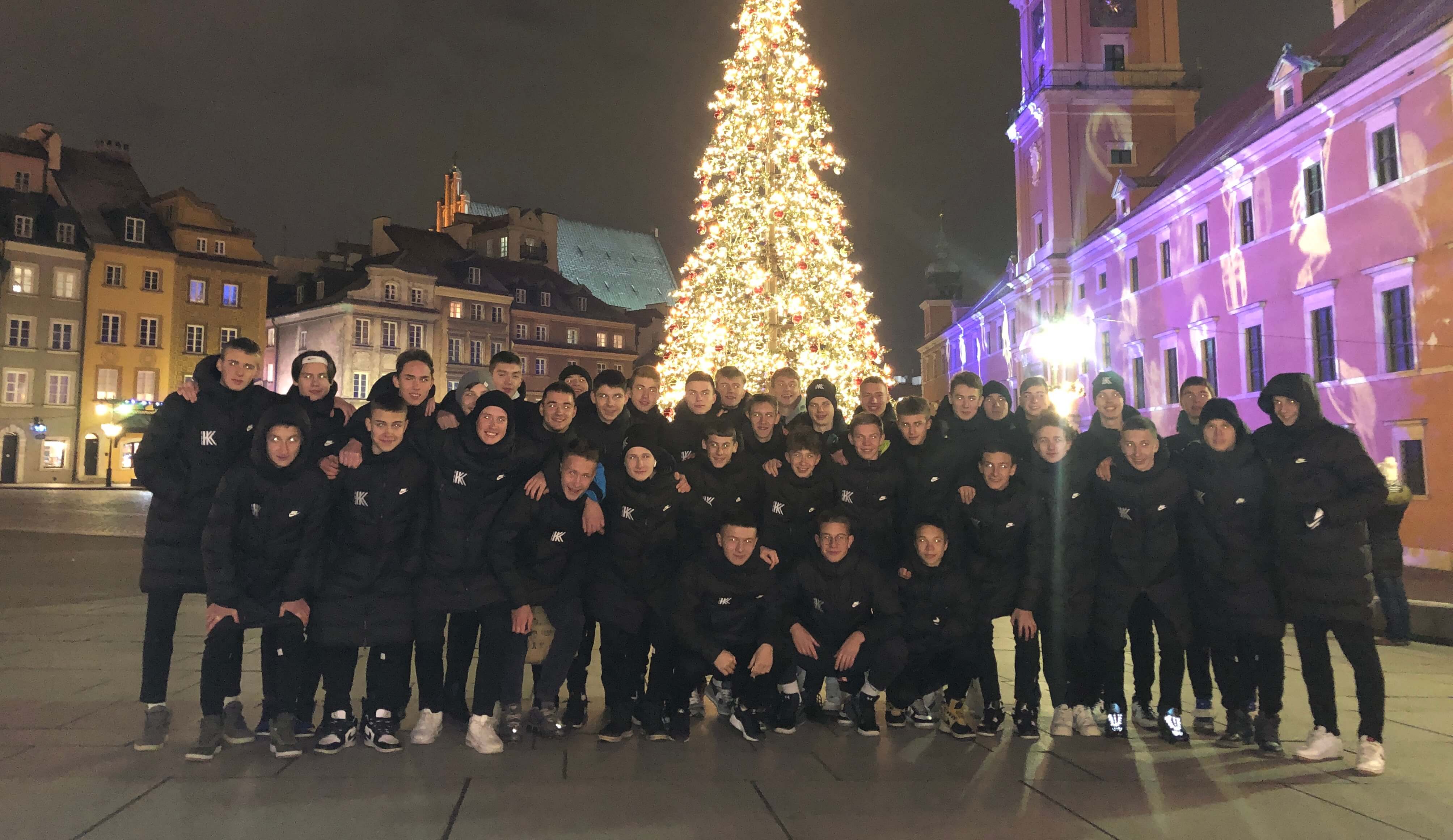 The teams of the "Kolos" Academy in the U-17 and U-16 age categories played regular friendly matches in Poland.  Our guys won over the teams of the FC "Wisła" Academy (Plock). 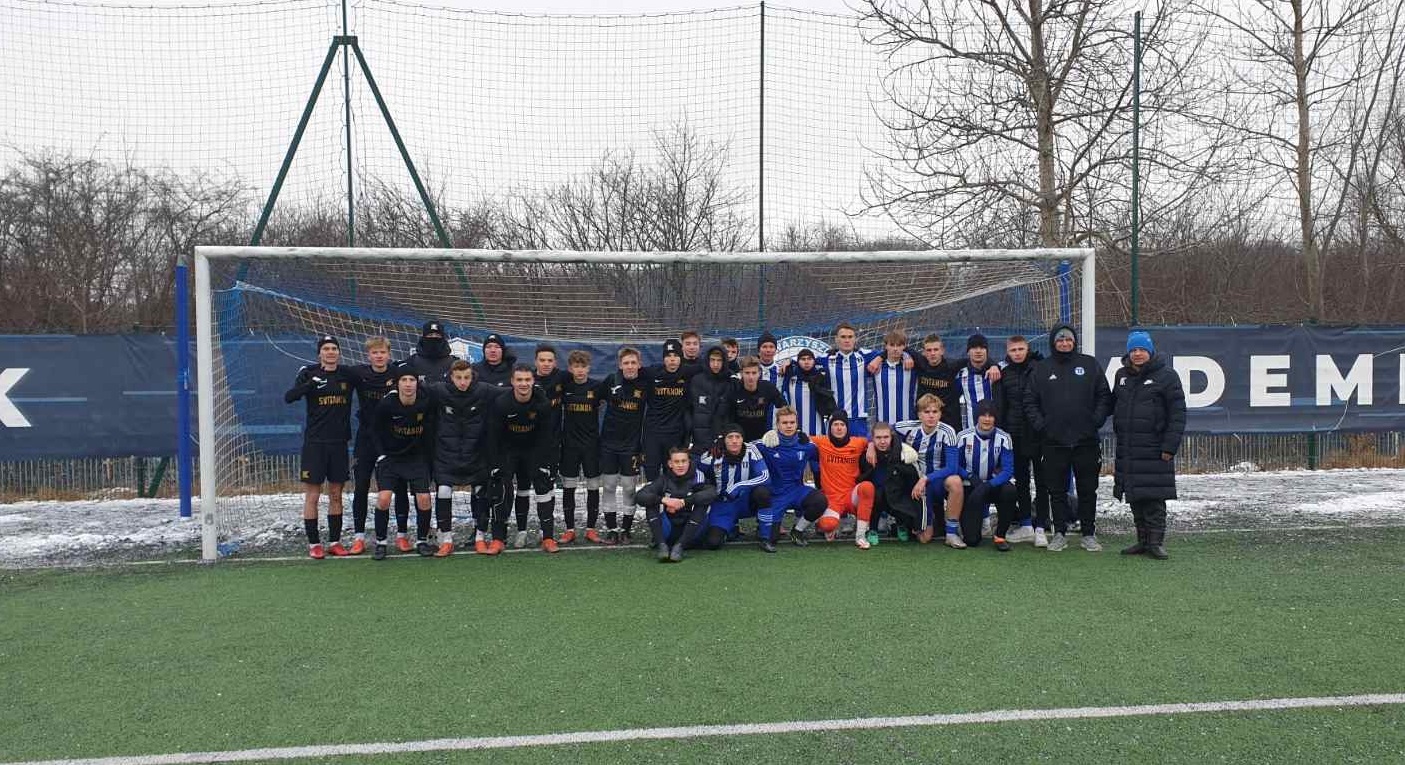 Congratulations to our guys and coaches on their victories.  Keep it up, "Kolos"! 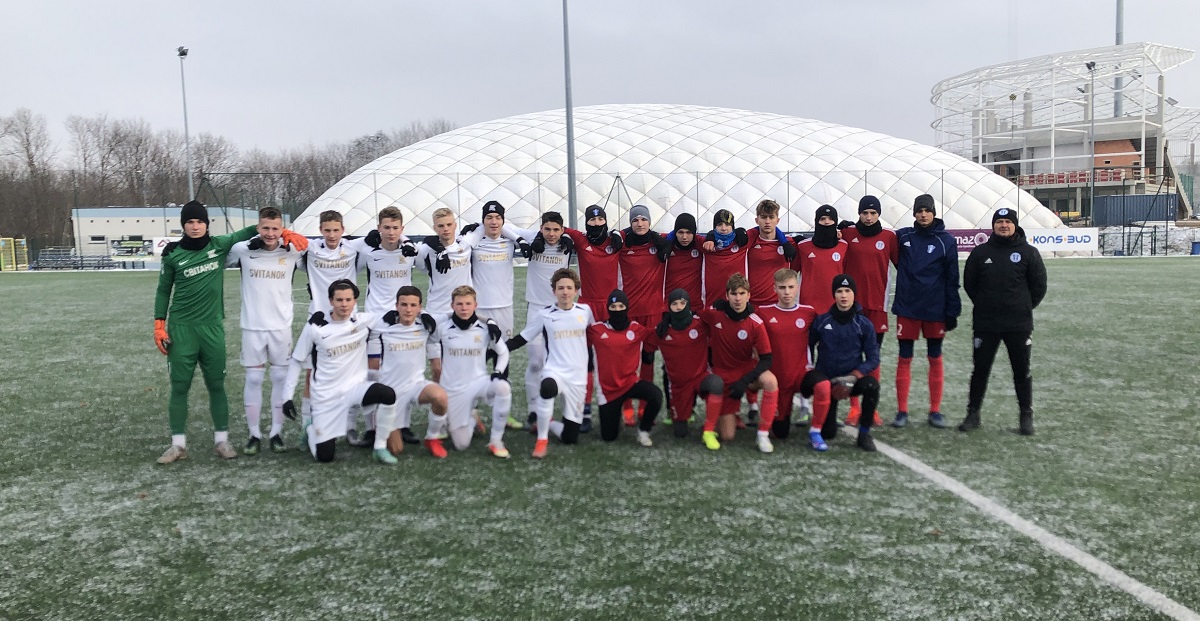