Round 11 of the VBET League: “Kolos” will play away against “Dnipro-1”. Match announcement 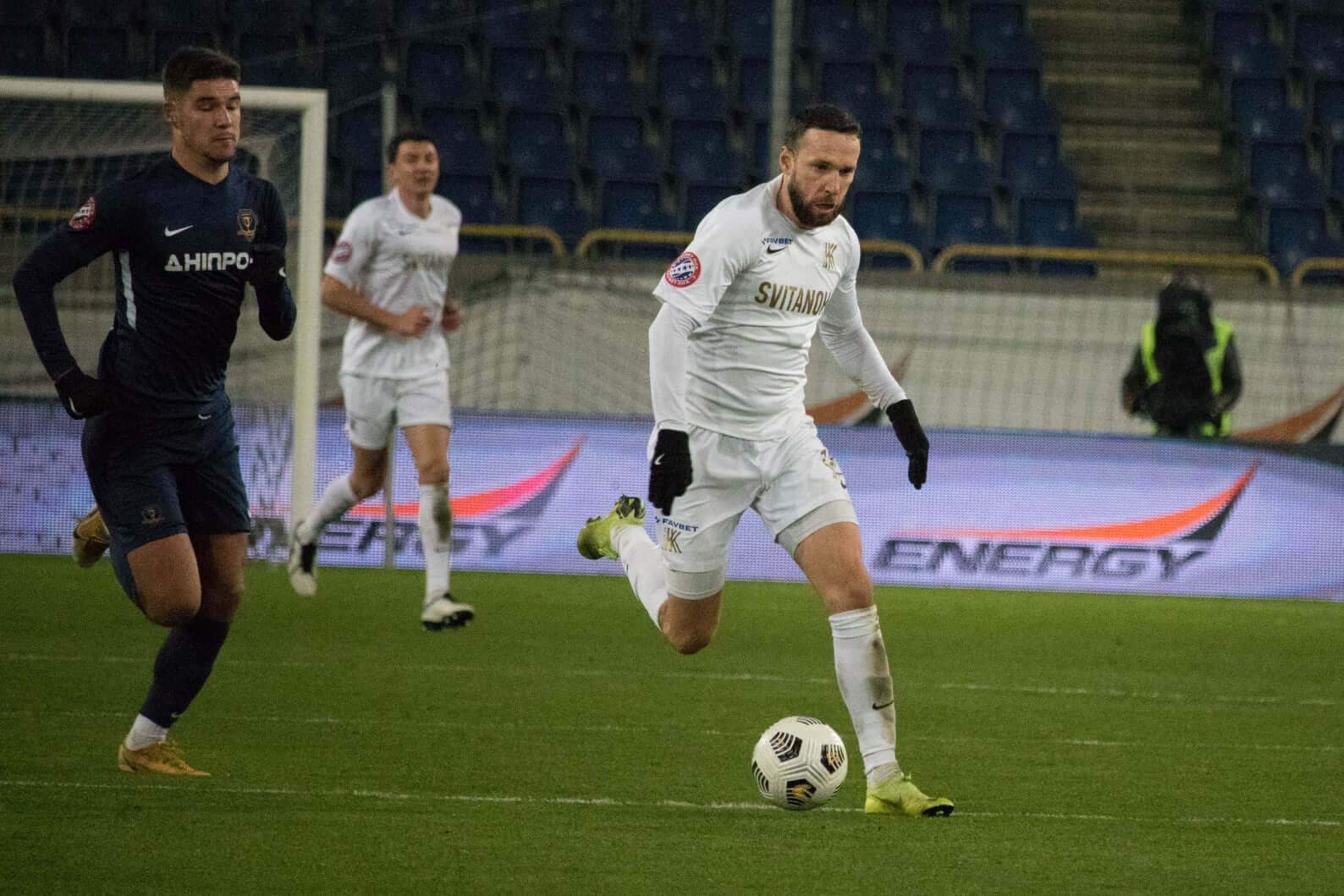 After a break in the national team match, we continue to watch the UPL matches, where the 11th round of the VBET League begins today.  “Shakhtar's” game against “Zoria” is scheduled for Friday, October 15, while “Kolos” will play its 11th round match against “Dnipro-1” on Saturday, the 16th.

Before the international break, Kovalivka’s team beat “Chornomorets” 2:1 at home in the match of the 10th round and occupy the eleventh place in the standings, scoring 11 points and having one game in reserve against “Minaj” (scheduled for November 24).  “Dnipro-1” is currently on the fifth step, the last passage to the European Cups.  Ihor Jovichevich's team scored 19 points - 6 wins, 1 draw and 3 losses.  The goal difference is 14:12.  Interestingly, the only draw in the championship was recorded for Dnipro in the first round (2:2 with "Vorskla"), and then the victories alternated with defeats.

It will be recalled that last season "Kolos" scored four points in face-to-face meetings with "Dnipro-1" - they won away in the 9th round (Yevhen Seleznyov - from the penalty spot, Yevhen Smyrny), and in the 22nd round of the team in Kovalivka  played a draw 1:1 (Vadym Milko - Mario Chuzhe).  If we recall the full history of matches between them together with the First League, the rivals met seven times - "Kolos" has three victories, "Dnipro-1" has two and draws have been recorded twice.  Of our three victories, two were devastating in the 2019/2020 season - first in the regular season 4:0, and then in the semifinals of the playoffs for the Europa League at the NSC "Olympiyskyi" with a score of 4:1. 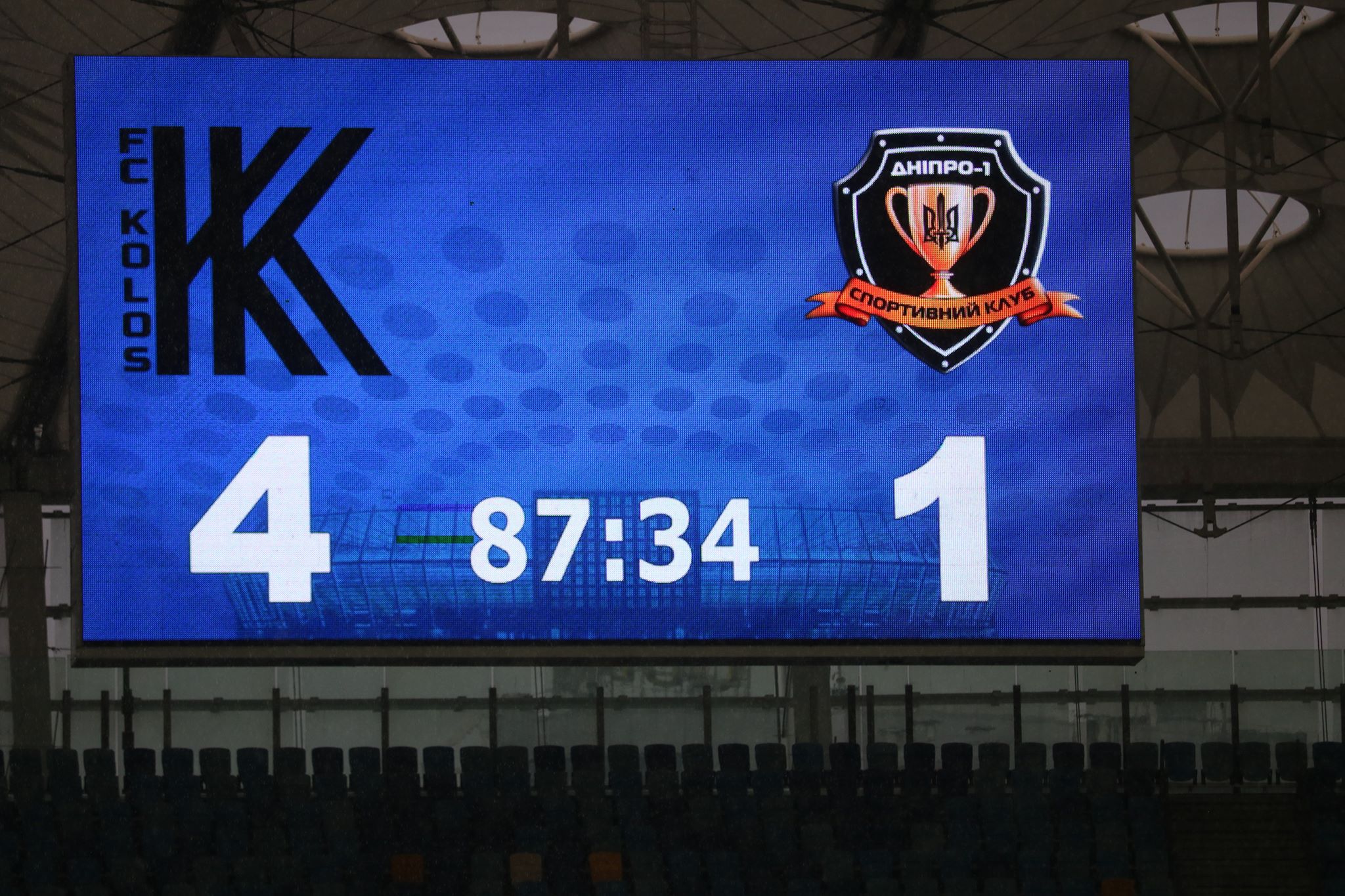 It is important to keep the positive statistics in tomorrow's match, and we are looking forward to the game between "Dnipro-1" and "Kolos", which will be broadcast live by "UNIAN" TV channel, and the Football Hub will also show the match on YouTube.  Starting whistle - at 19:30.  We support Serhii Kuznetsov's guys together and keep our fists up for our team!