“Kolos” U-19 stopped fighting at the Makarov Memorial 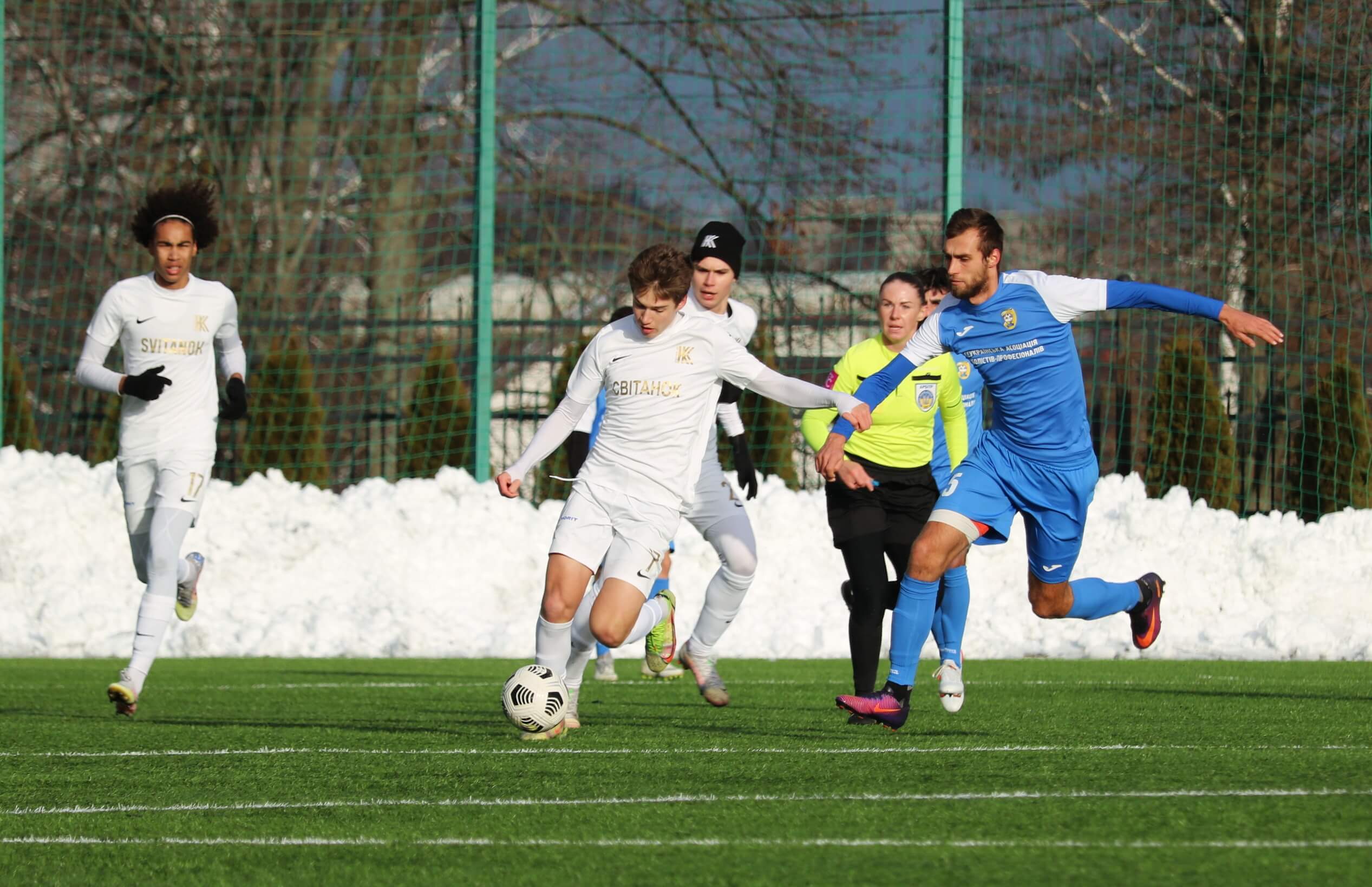 Today, January 30, the quarterfinal match of the Oleh Makarov Memorial took place, in which "Kolos" U-19 met with the national team of free agents.  The game took place in an equal fight and quite logically its main time ended in a draw 1:1.

In the second half, Anton Salabai opened the scoring in the 80th minute with a great shot.  The opponent played in the 84th minute, realizing the standard.  Denys Prytykovskyi successfully closed high cross from his partner's flank with his head.

In a series of post-match penalties, the more experienced players of the free agents team were more accurate, realizing all four of their attempts in a row, while the "Kolos" players missed twice during the first four shots. 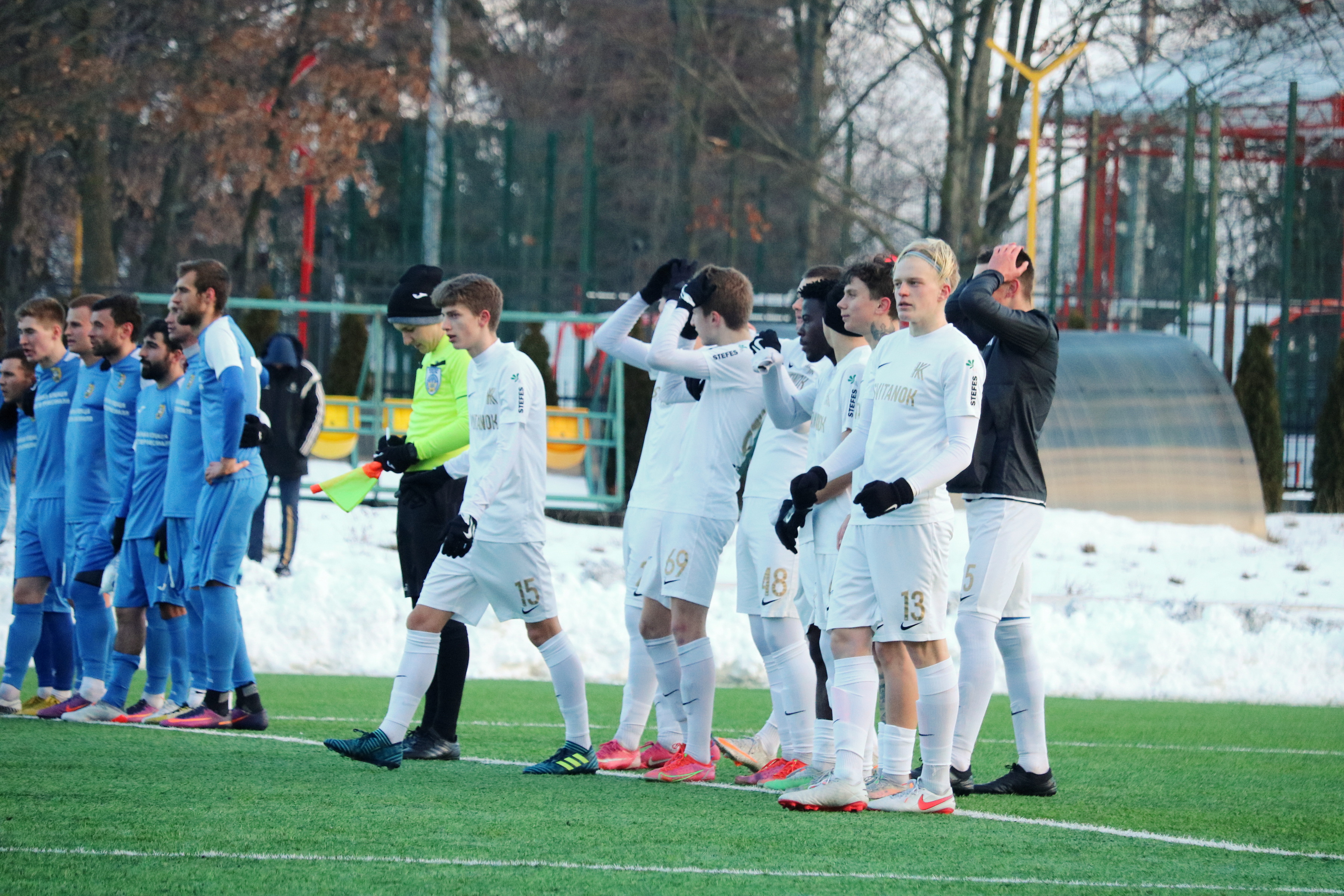