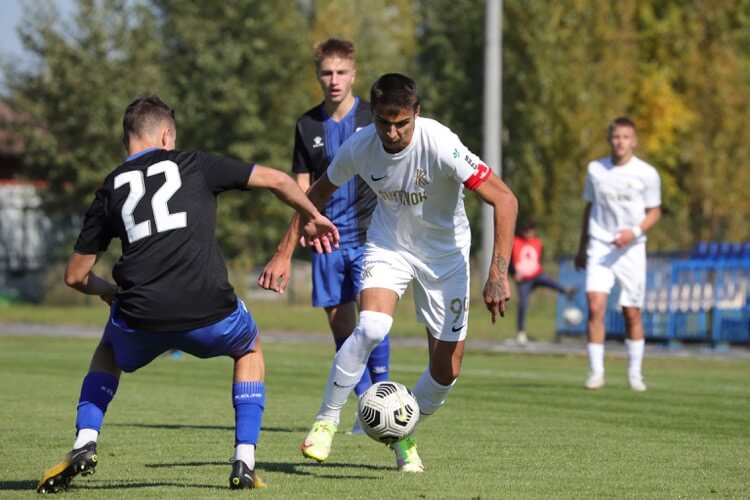 In the match of the 10th round of the U-19 Championship, "Kolos" and "Chornomorets" drew 0-0, although there were some good moments to score.

Danii Osadets had a real chance to open the score, coming to the strike position after a pass from Herodovsky.  But our forward struck right at the feet of the goalkeeper of the guests.  Odesa's team could also score in the next attack, and "Kolos" was saved by Oleksii Drui, who repulsed a shot close to Yevhen Bidenko. 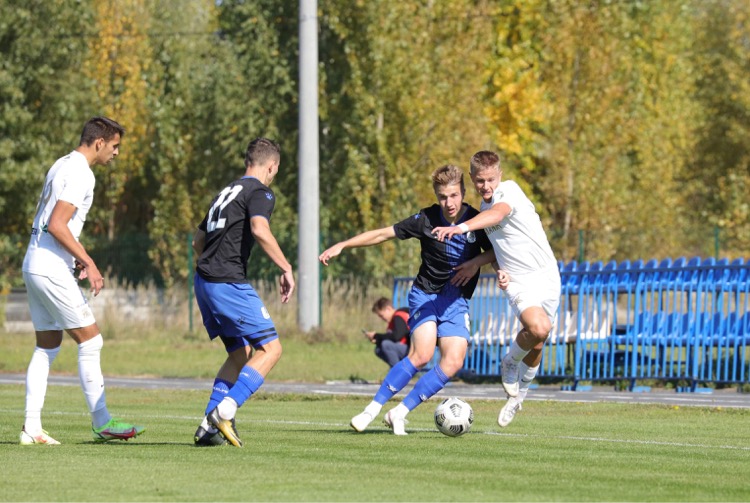 In the second half there was an equal struggle - Odessa's team earned a lot of corners, and Kovalivka's team tried to look for free zones in the combination game.  "The sailors" could have scored in the 80th minute.  After a pass from the left flank, Daniil Sukhoruchko headed past the post.  And already in the time compensated by the referee ours could snatch a victory.  After a corner kick from Ursolov, our central defender Denys Harkavenko jumped above all.  But the ball whistled after his shot near the frame of the visitors' goal.

After the tenth round, "Kolos" has 13 points in the standings, and the next game of Oleksandr Pozdeyev's boys will be played in two weeks away against their peers "Dnipro-1". 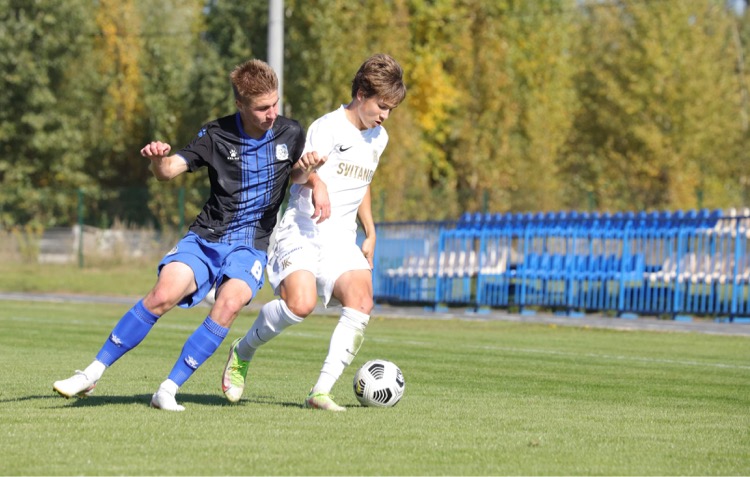