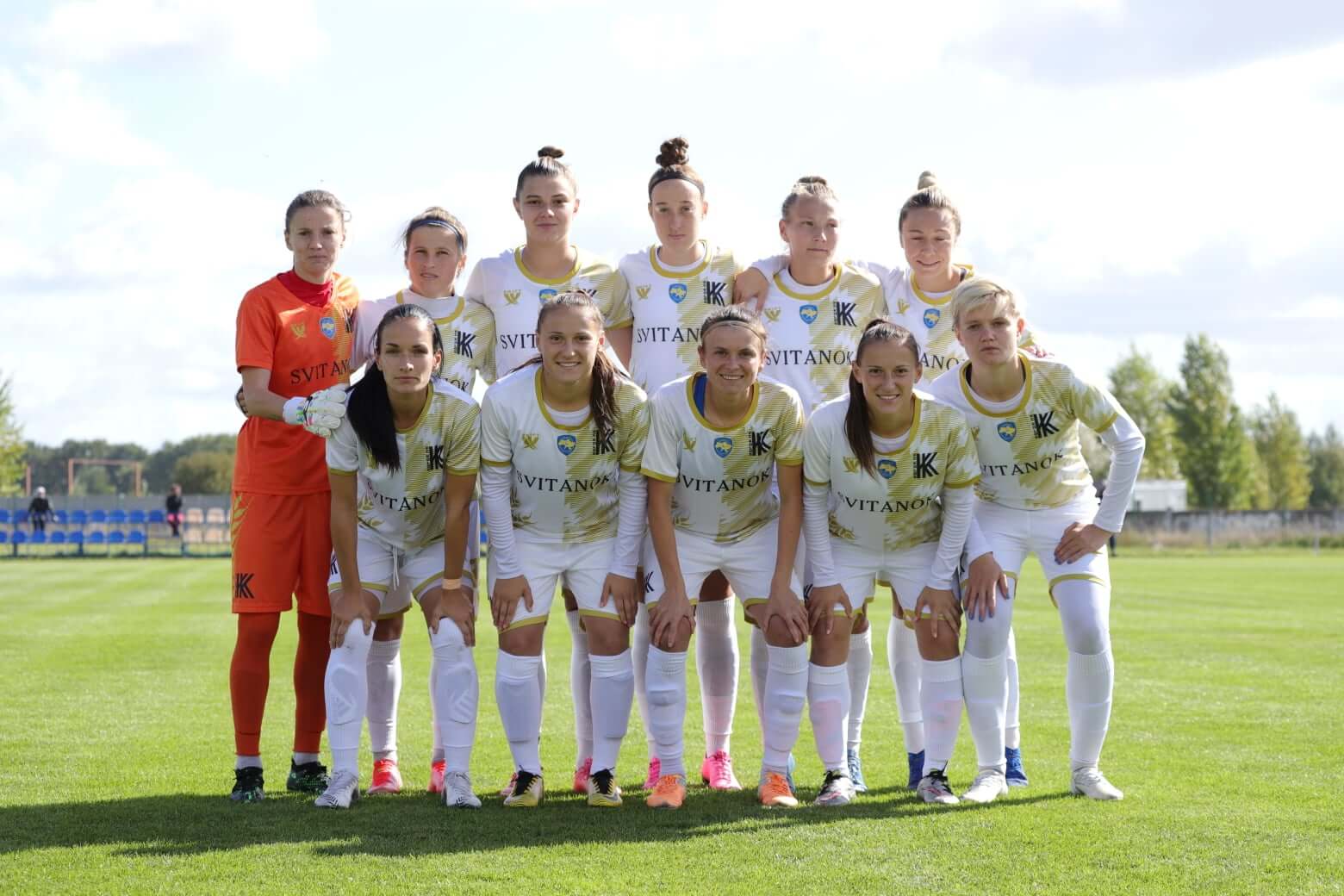 The All-Ukrainian Association of Women's Football has published a calendar of matches of the second stage of the Ukrainian Football Championship among women's clubs of the Premier League of the 2021/2022 season. Our team "Kolos" will start the second stage with a guest match against the current champions of Ukraine from the team "Zhytlobud-1" (Kharkiv).

It will be recalled that based on the results of the first stage, depending on the places occupied in the standings, two groups were formed, which will play two more game rounds (home / away). WFT "Kolos" took the fifth place at the previous stage and will play in the champion group:

Calendar of the champion group:

The start of the second stage is scheduled for March 2022. Match dates will be approved later.