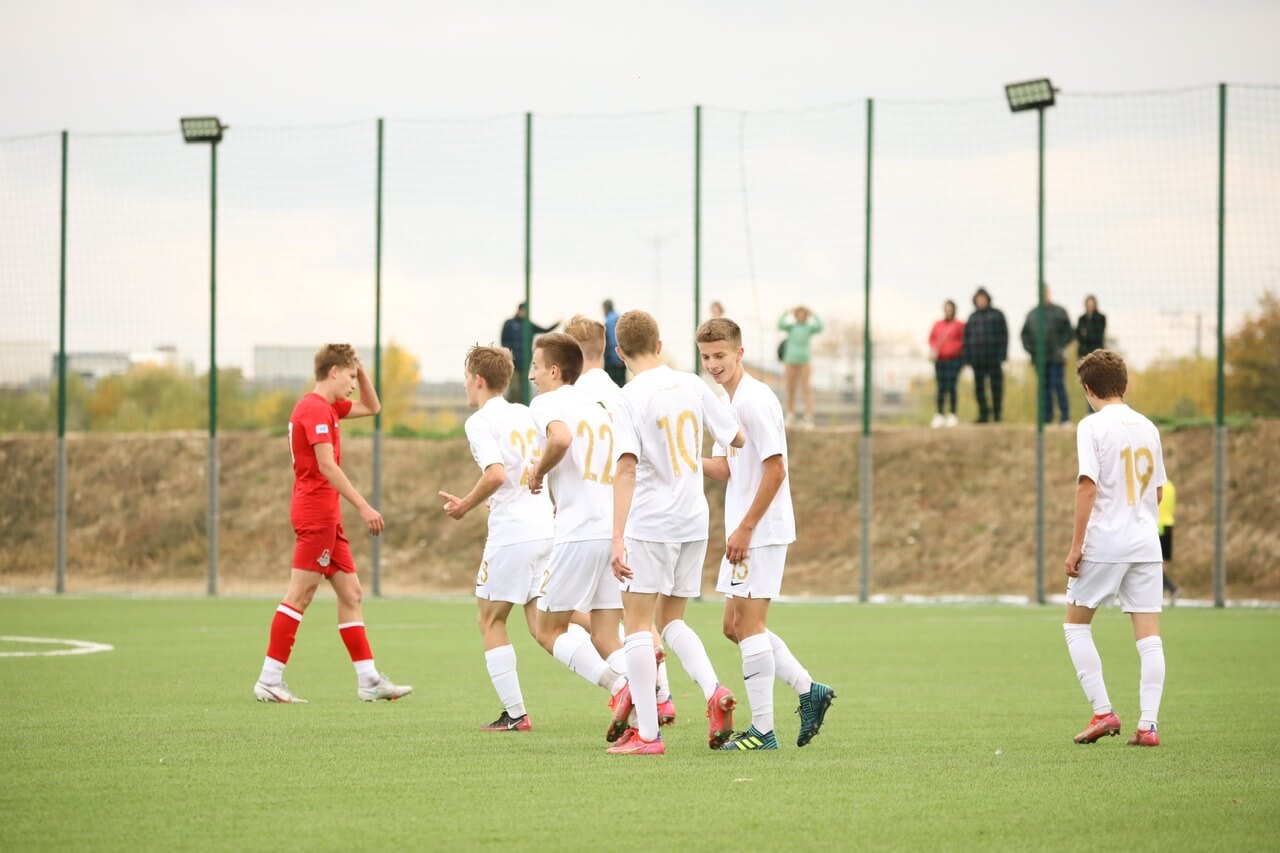 Four teams of "Kolos" Academy played their matches in the CYFLU Premier League.  In the 7th round, our young players won three victories and lost once.

Our youngest team "Kolos" U-14 defeated Zhytomyr's SCYSSOR "Polissia" 2:0 and continued its winning move - it was the seventh consecutive victory of young men Oleh Davydenko!  Keep it up, "Kolos"!  Goals were scored by Nazar Urban and Matvii Kokora.

At home, unfortunately, our team "Kolos" U-15 lost, which did not cope with the capital's "Lokomotyv" - 1:2.  Vladislav Shkolnikov scored our only goal.  In the standings, "Kolos" U-15 has nine points and sixth place.

"Kolos" U-16 won the away game against "Polissia" 2:1 thanks to goals from Matvii Burenko and Demian Yesin.  Yesin - continues to be the best scorer of his age group, and our team continues to lead the standings, having already scored 21 points - one hundred percent result of the young Oleksandr Demchuk!

Finally, the oldest team of "Kolos" U-17 at the base in Sofiyivska Borshchahivka defeated the peers of Kyiv's "Lokomotyv" 4:2.  Valentyn Kryvenko, Rodion Doronin (who is the leader of the championship scorers' race - he already has nine goals), Yaroslav Levshin and Roman Kuzyk scored for our team.  Thanks to the victory, Kovalivka's team returned to the group of leaders of the championship, gaining a total of twelve points. 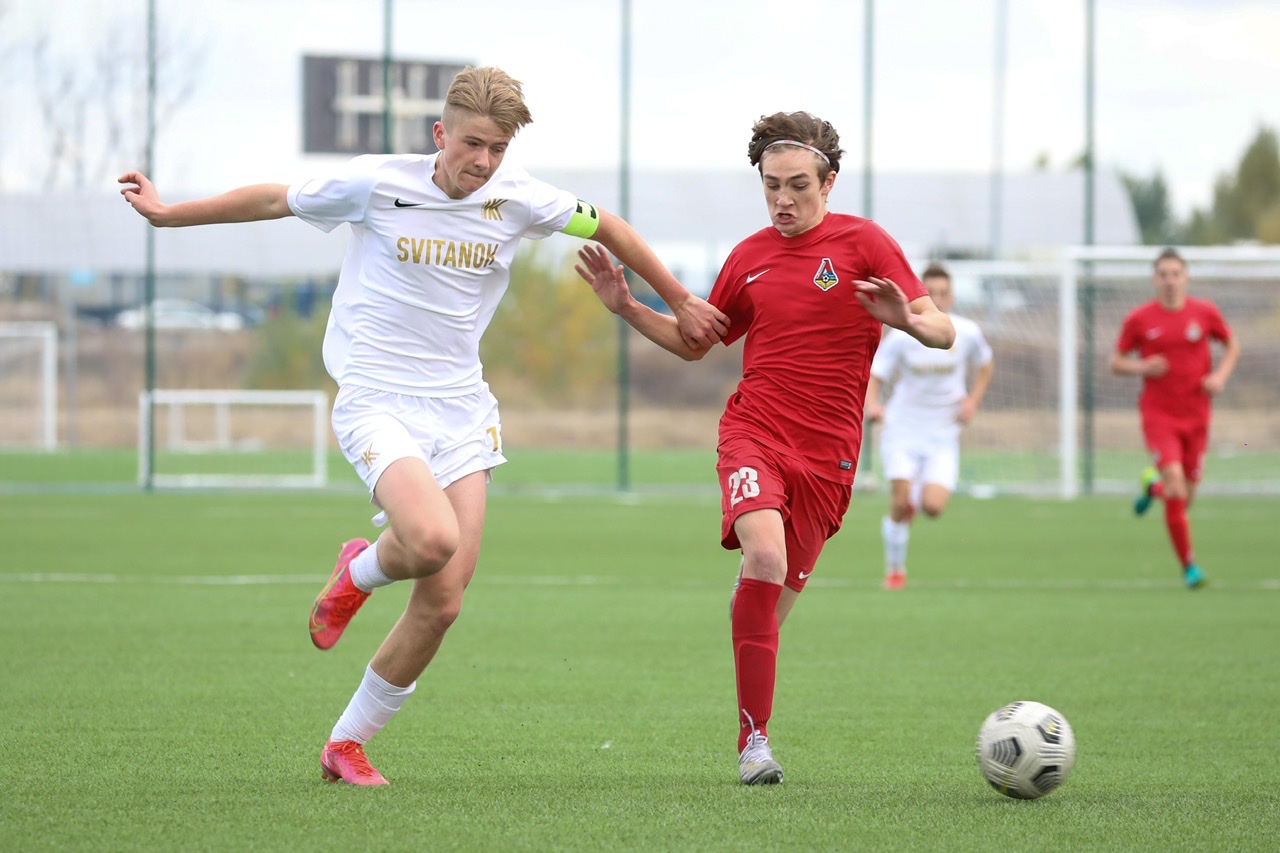