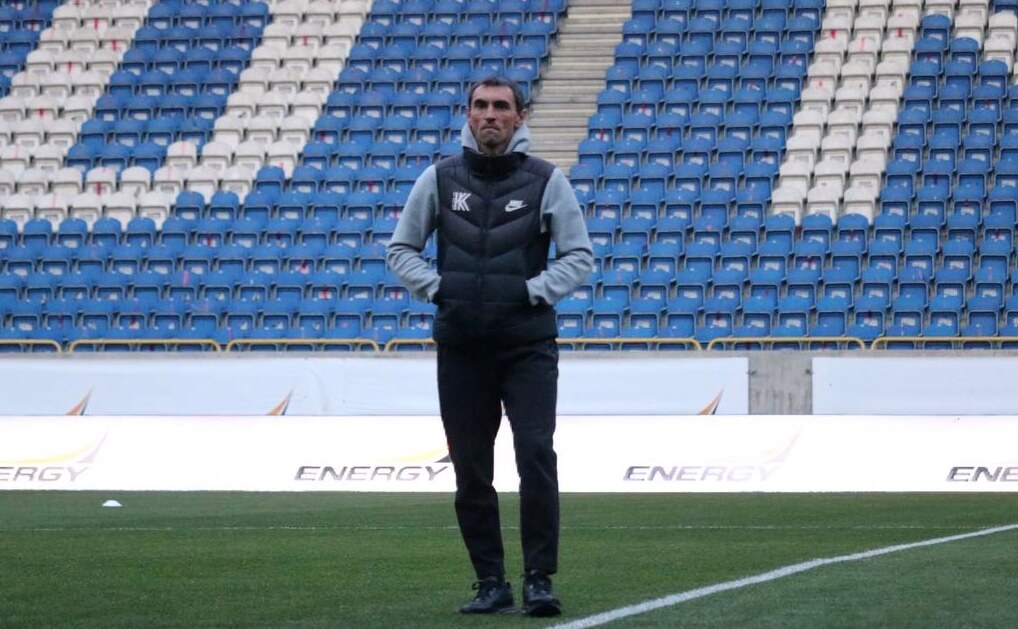 Acting head coach of "Kolos" Serhii Kuznetsov commented on the outcome of the match of the 11th round against "Dnipro-1" (0-2):

- For us it was a well-deserved defeat.  Today's match was bad and in the future we will draw serious conclusions about this game.  That's all I can say.

- Unfortunately, we have this whole season, from the first match until today's match - everything is going wrong.  We are trying to deal with all this and correct the situation.  At times we do better and we start to show a good game, but matches like today's, we completely fail.  I will repeat that we will draw certain conclusions from this and take some measures.

- How do you excuse the way out of the crisis?

- Still, there is some progress, and we are gradually crawling out of the state we had.  But at the moment we are not able to fight with "Dnipro-1" or equals, and the game showed it.  There were different periods in the short history of "Kolos", and we had good games here.  But now the time is somewhat different.  Today, "Kolos" is clearly weaker than last year's model, and this is clear to everyone, including us.  But I think that the club has the resources and understanding how to fix this situation, so that "Kolos" can return to the state it was in for the last two years.