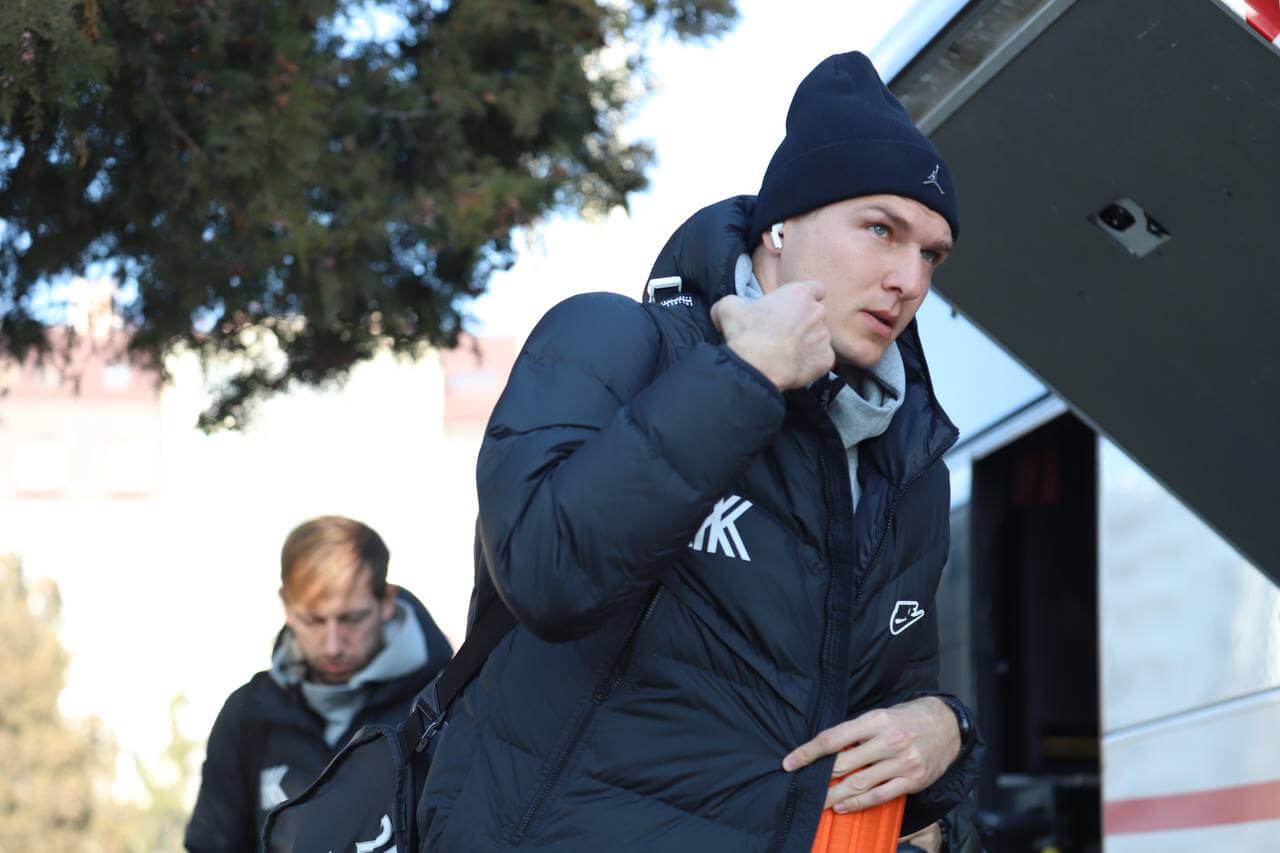 Dear friends! On Wednesday, November 24 at 14:00 in Uzhhorod the postponed match of the 3rd round of the VBET League of the 2021/2022 season "Minaj" - "Kolos" will take place. Follow the events of this meeting in our text online, which will start an hour and a half before the match. 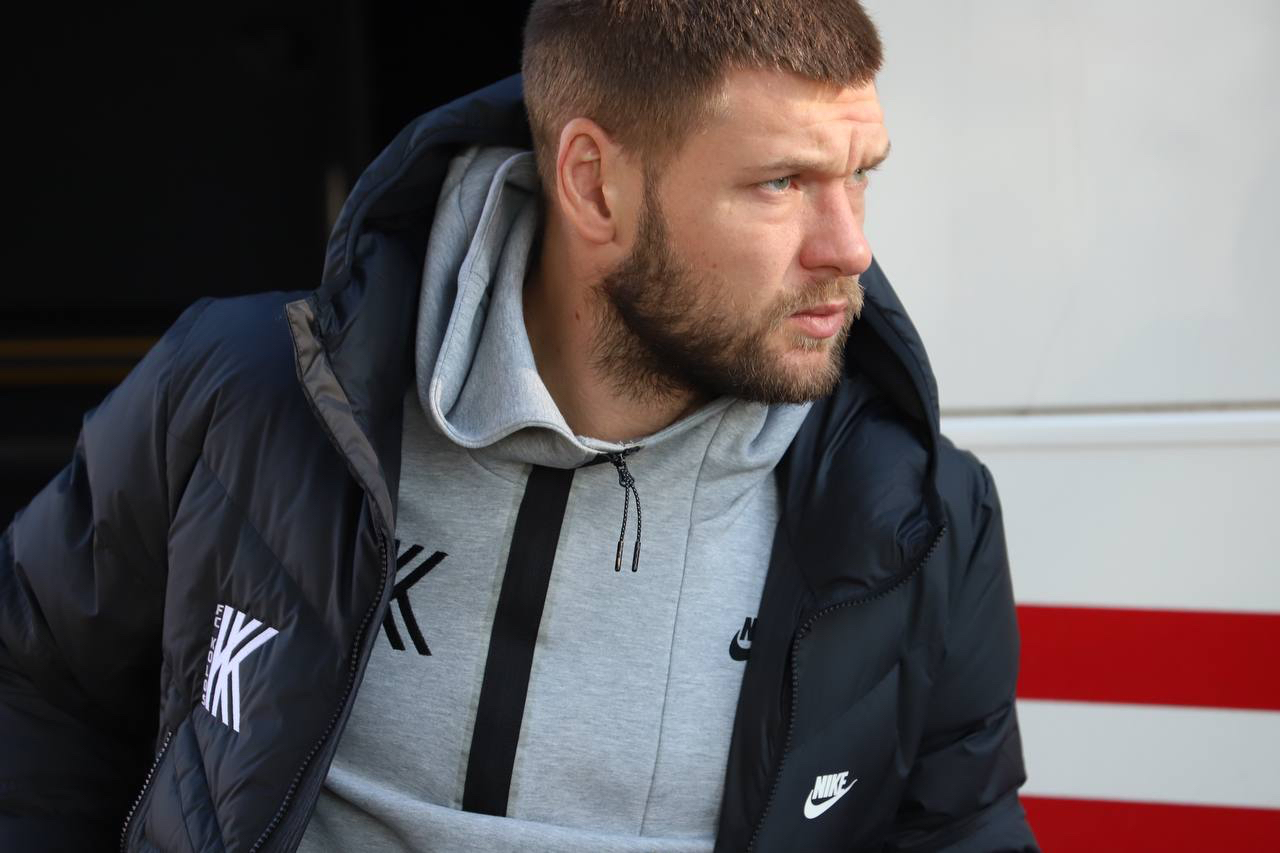 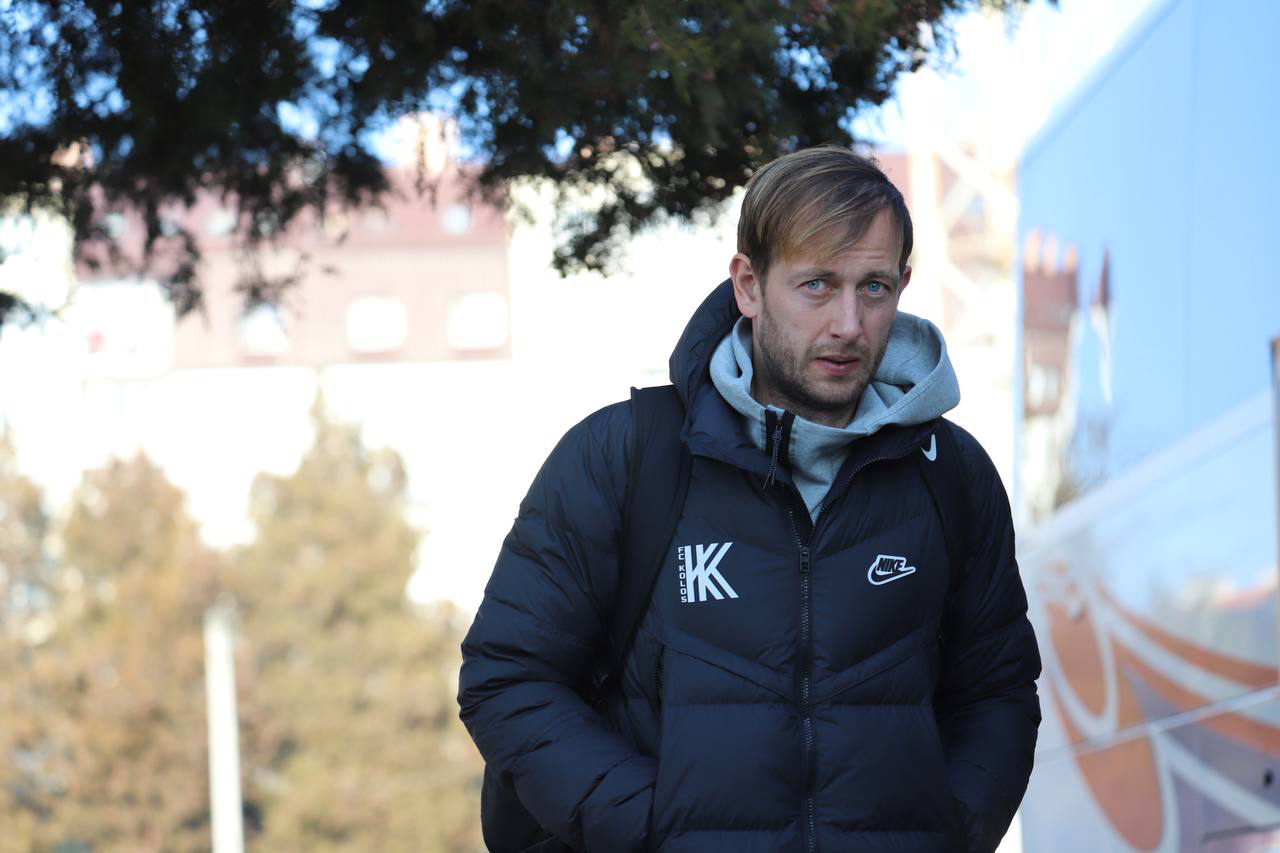 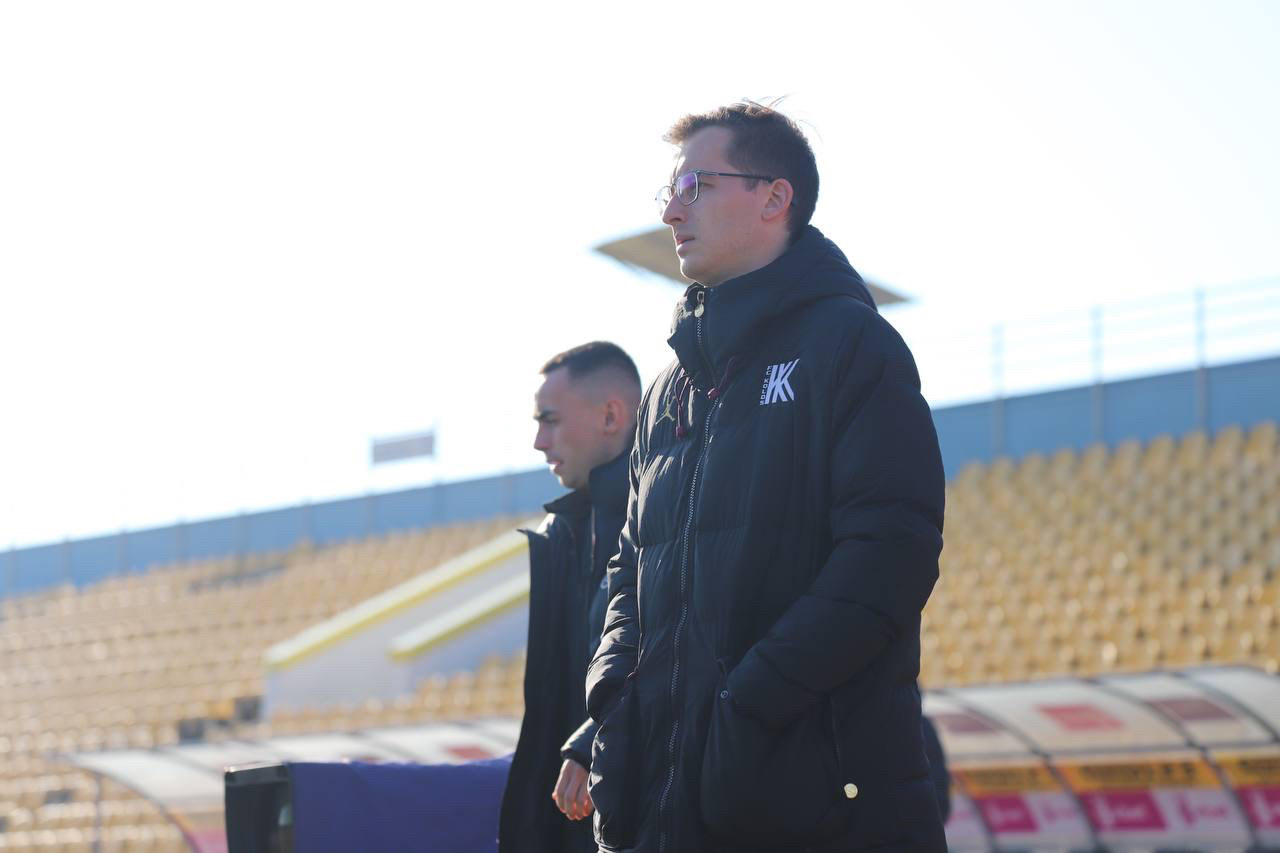 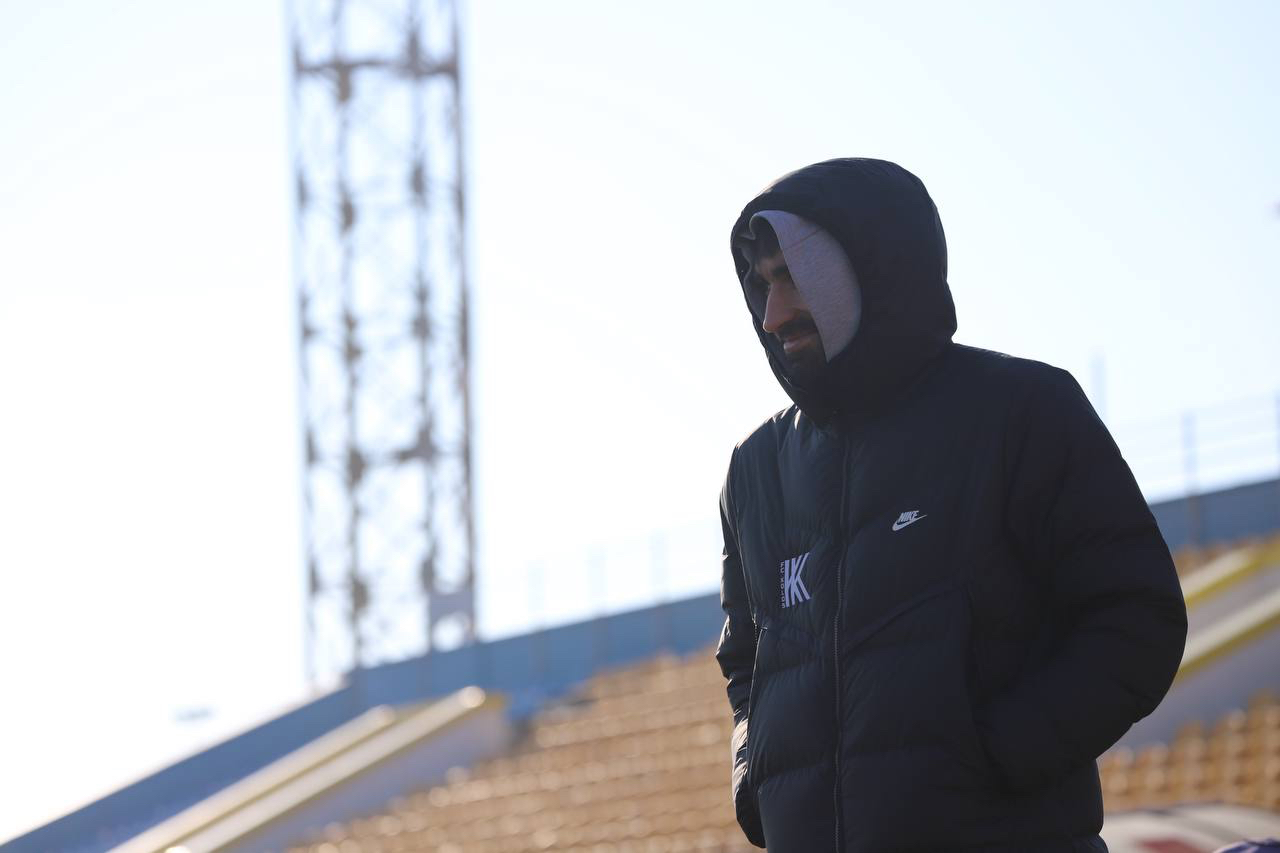 13:00 - There are applications from teams for this match!

13:15 - Our team is testing the lawn of "Avanhard" Stadium, in a few minutes the pre-match warm-up will begin. 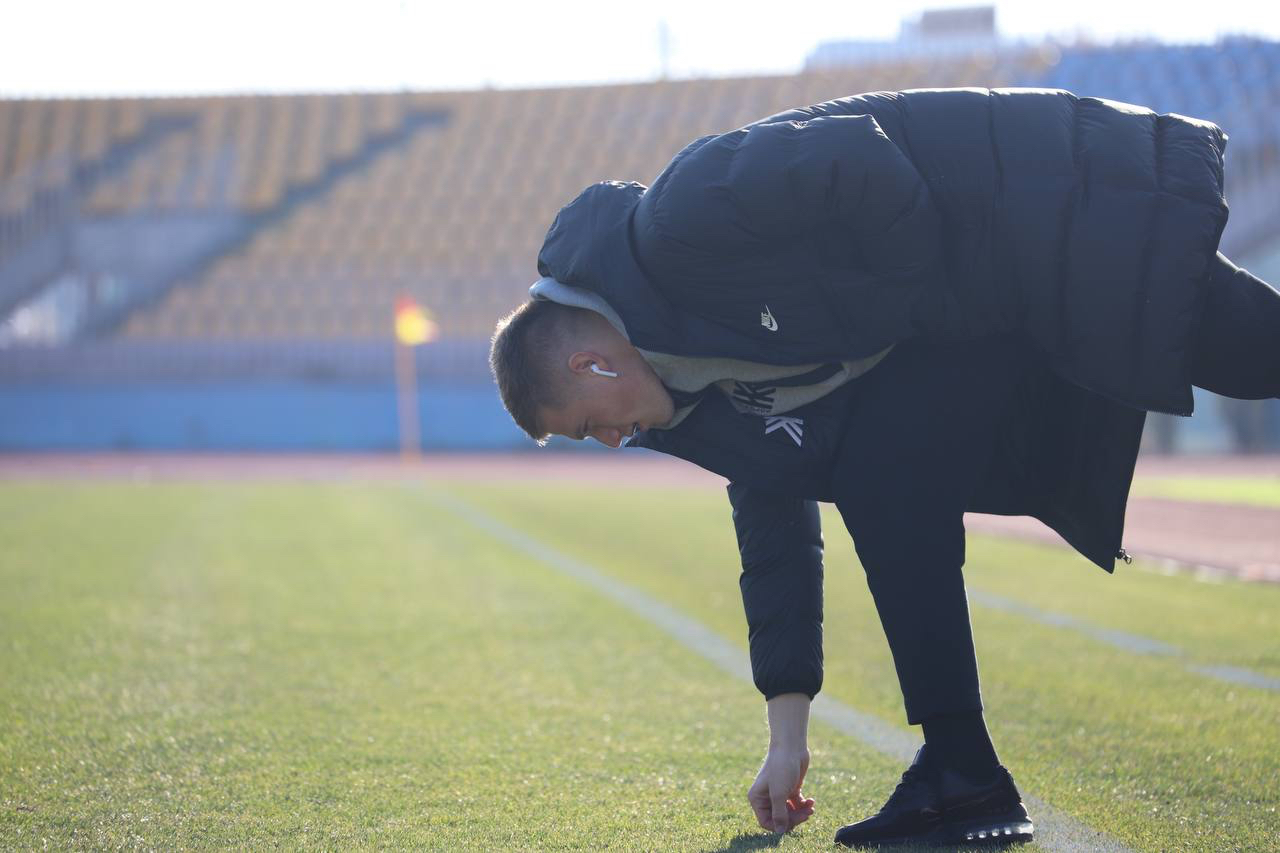 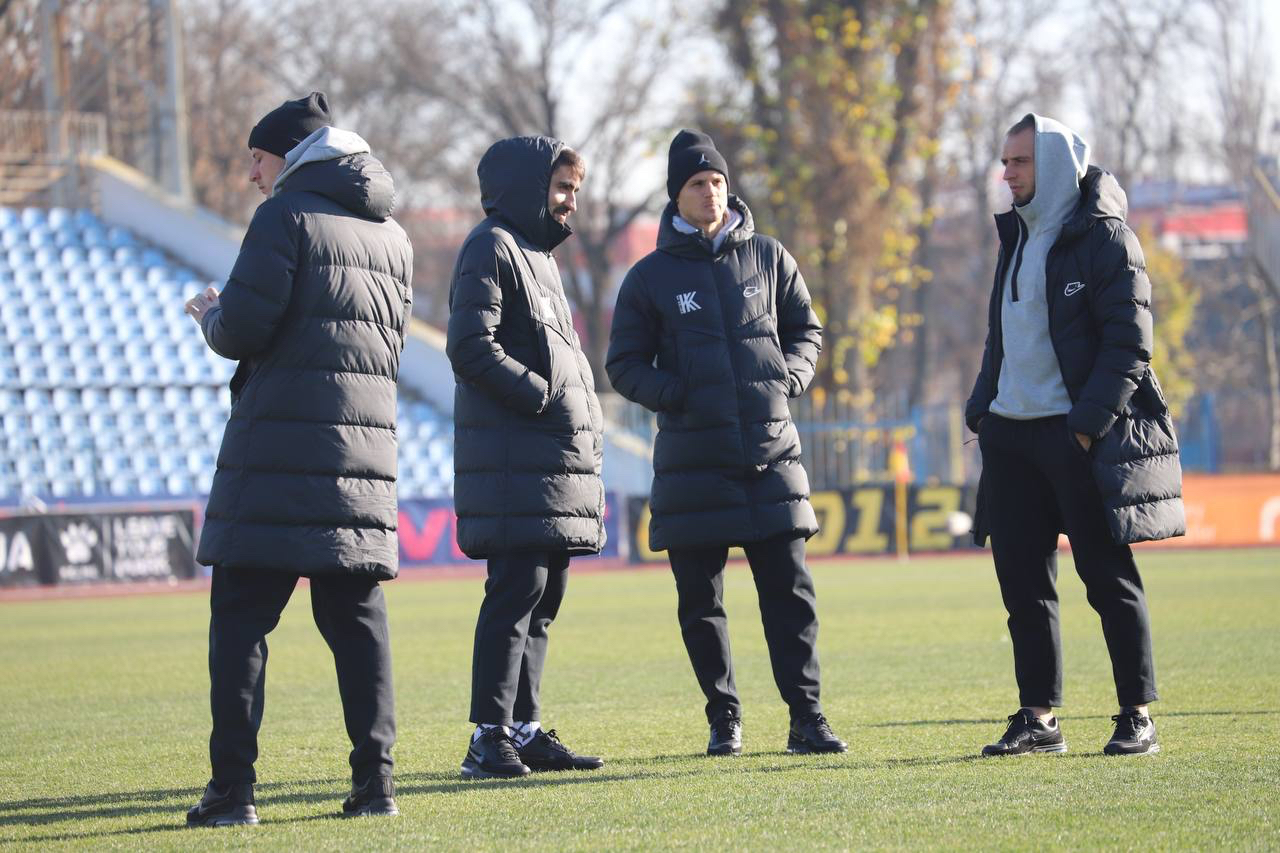 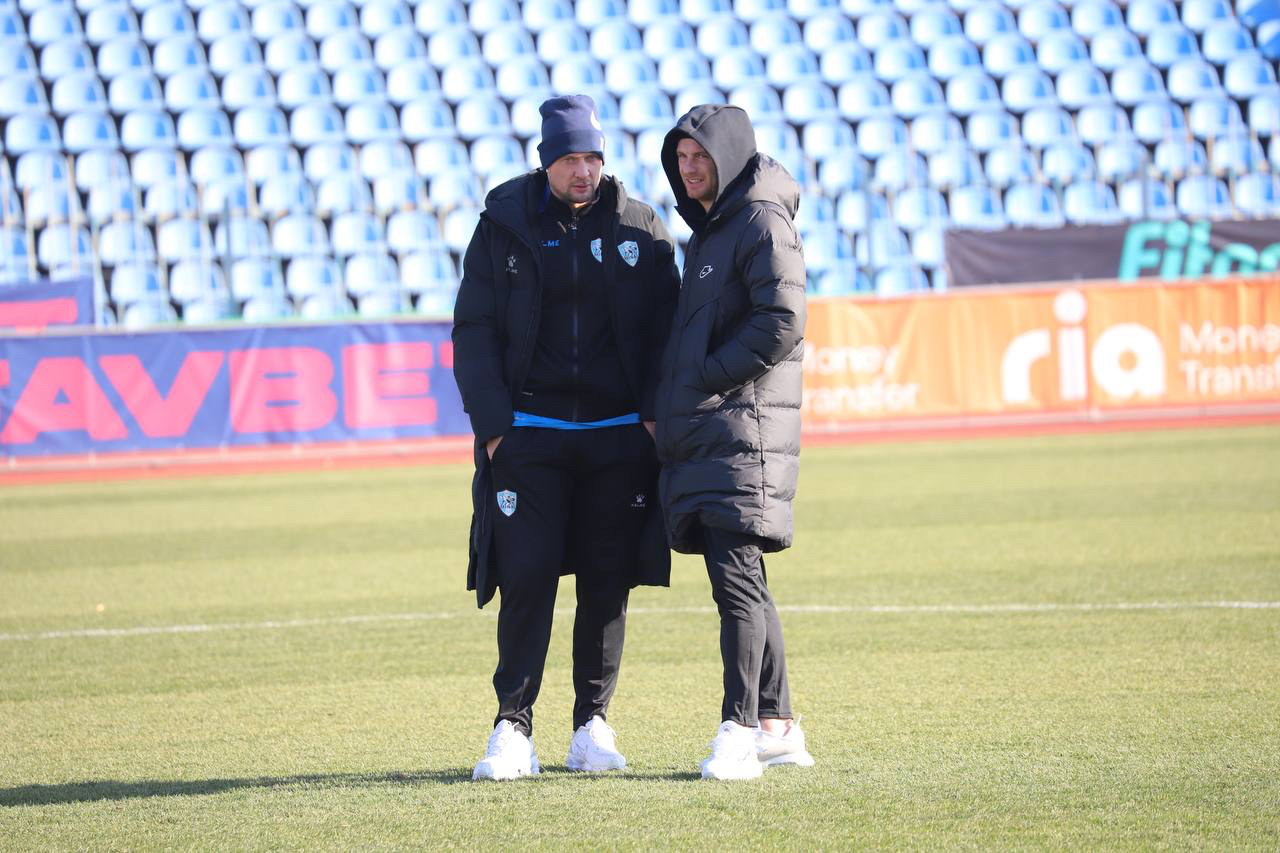 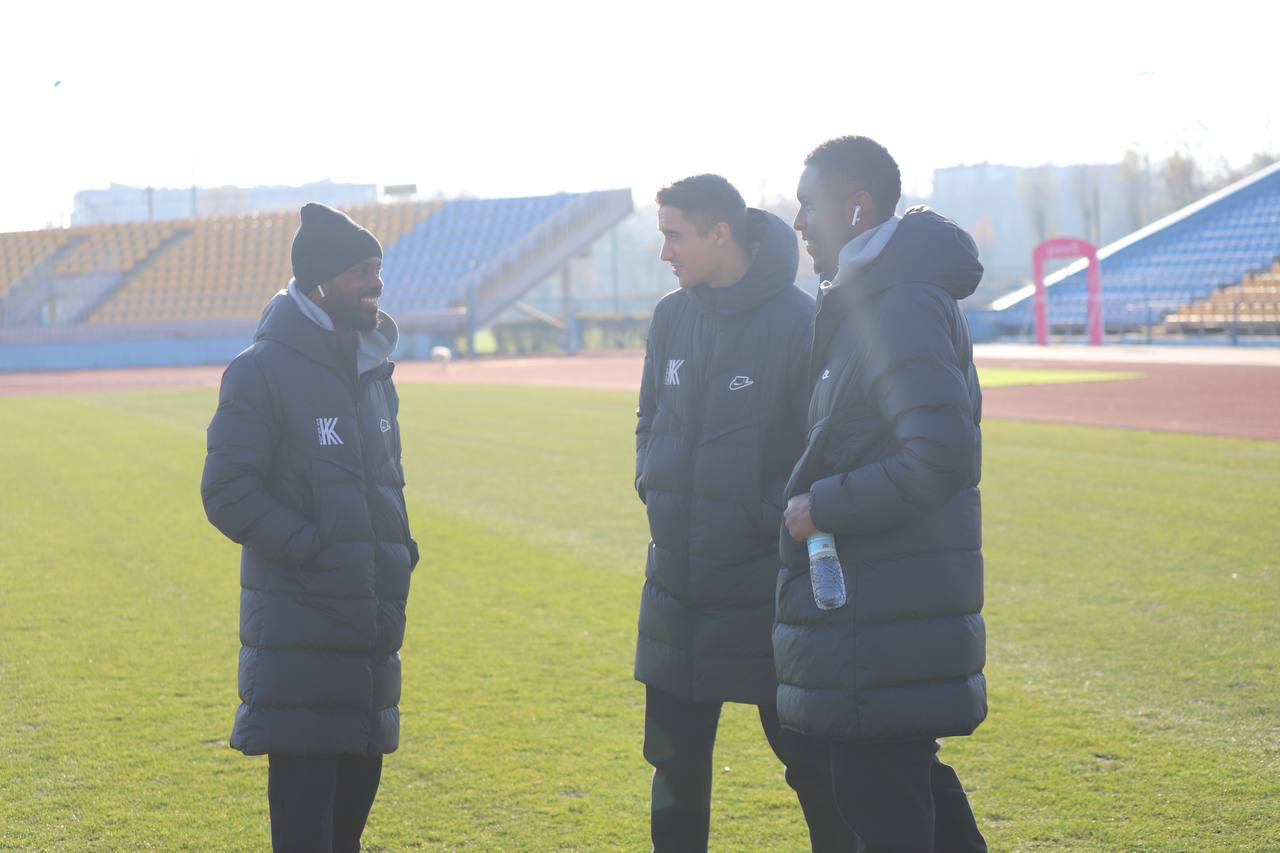 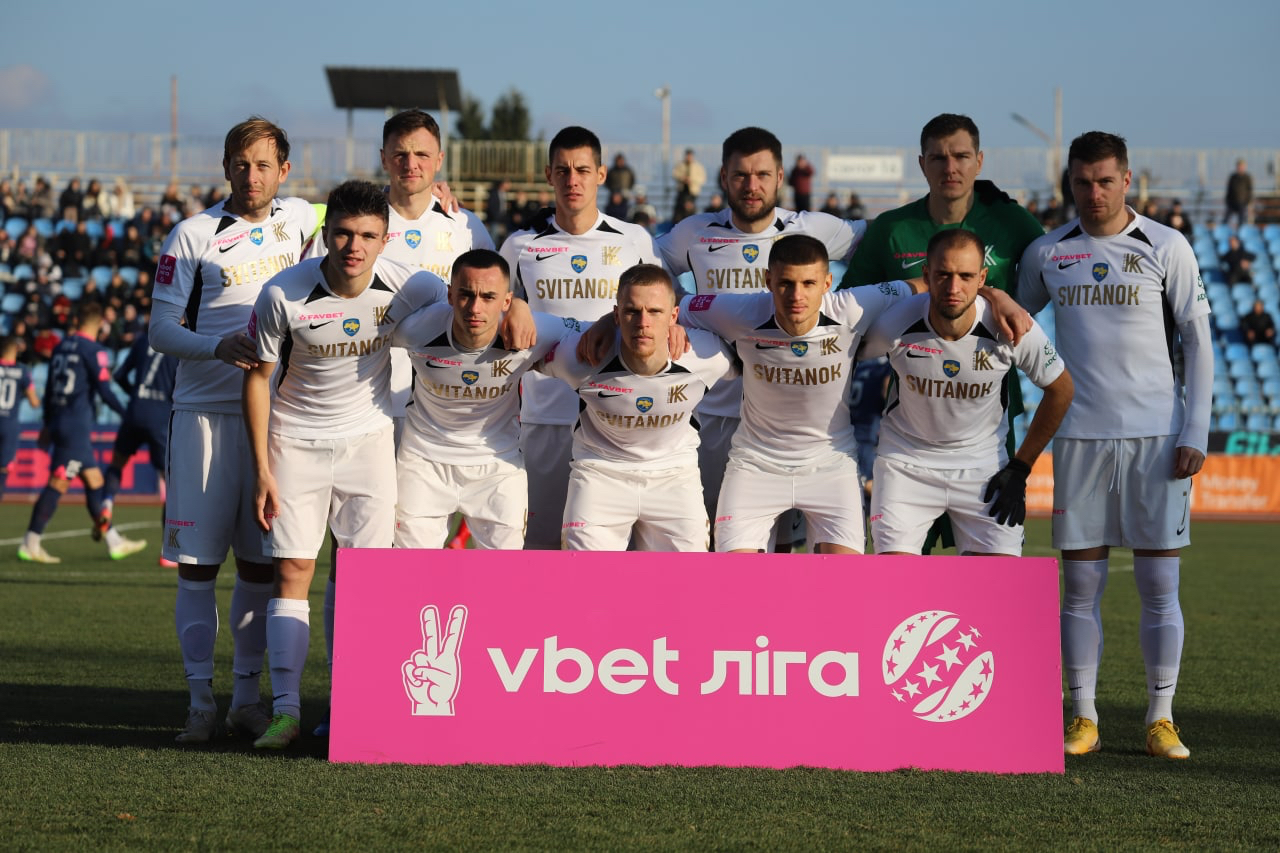 5 min - So far, the game is even. The directors in the TV broadcast focus on Anatolii Nuriev, who played for "Minaj" in the past, as well as on Yevhen Seleznyov, who played for "Kolos".
7 min - Churko earned a free kick on the left flank - after the serve the referee recorded a foul in the attack of ours.
10 min - Corner for "Kolos" - after the serve the goalkeeper of the hosts took the ball in his hands.
14 min - "Minaj" attacked with the right flank - after Kovalenko's pass he scored with his head, Volynets hit the ball.
20 min - The pace of the game is still low. Teams try to act without much risk.
24 min - Penalty for Kovalivka's team from 25 meters. Yevhen Zadoia punches into the wall. 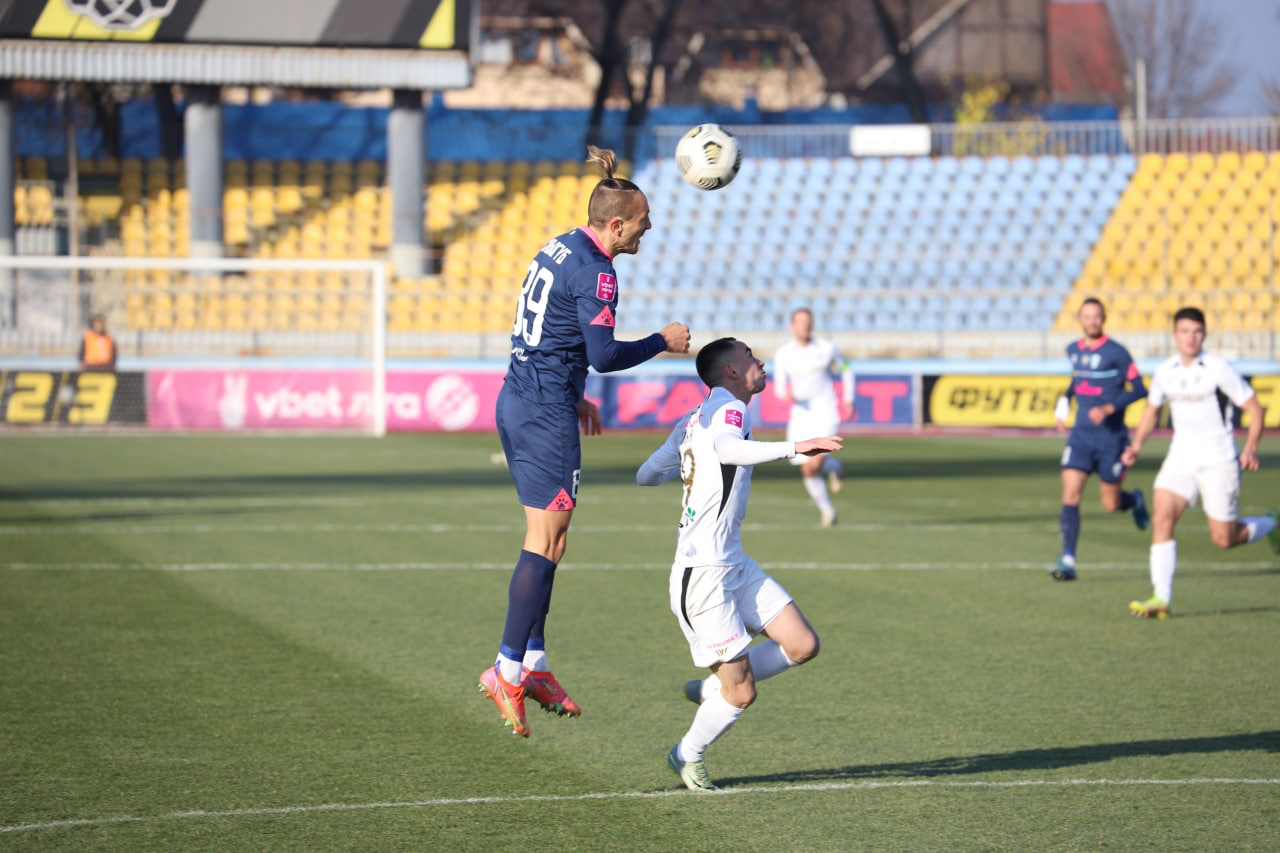 26 min - Yevhen Zadoya received a yellow card, who fouled against Selezniov in the center of the field.
30 min - A long shot from Kovalenko! Volynets pulled the ball out of the nine!
33 min - Khakhlov received yellow card for a dirty foul against Denys Kostyshyn.
34 min - Lysenko scored from the middle distance - past the gate "Minaj".
37 min - Denys Kostyshyn received a yellow card for a dangerous roll.
39 min - Kuliev broke through on the right flank and punched past the gate of Volynets.
41 min - Penalty for our meters from thirty - after giving from Zadoia the rule in attack was broken by Pavlovets.
44 min - A moment of "Minaj"! After a pass from the left flank, Kuliev dangerously punched his head - Volynets in the jump turned the ball into a corner!

46 min - The second half has started. Substitution for "Kolos" - Anatolii Nuriev appeared on the field instead of Denys Kostyshyn.
48 min - Yellow card for our defender Oleksandr Pavlovets.
50 min - Penalties for "Minaj". Pavlovets laid Ahmedzade on the lawn.
51 min - Goal - Knysh converted a penalty - 1:0, "Minaj" took the lead.
51 min - Replacement at "Kolos" - Sitchinava came out instead of Lysenko.
55 min - Aiming shot from Oleh Ilin! The ball flew over the cross! 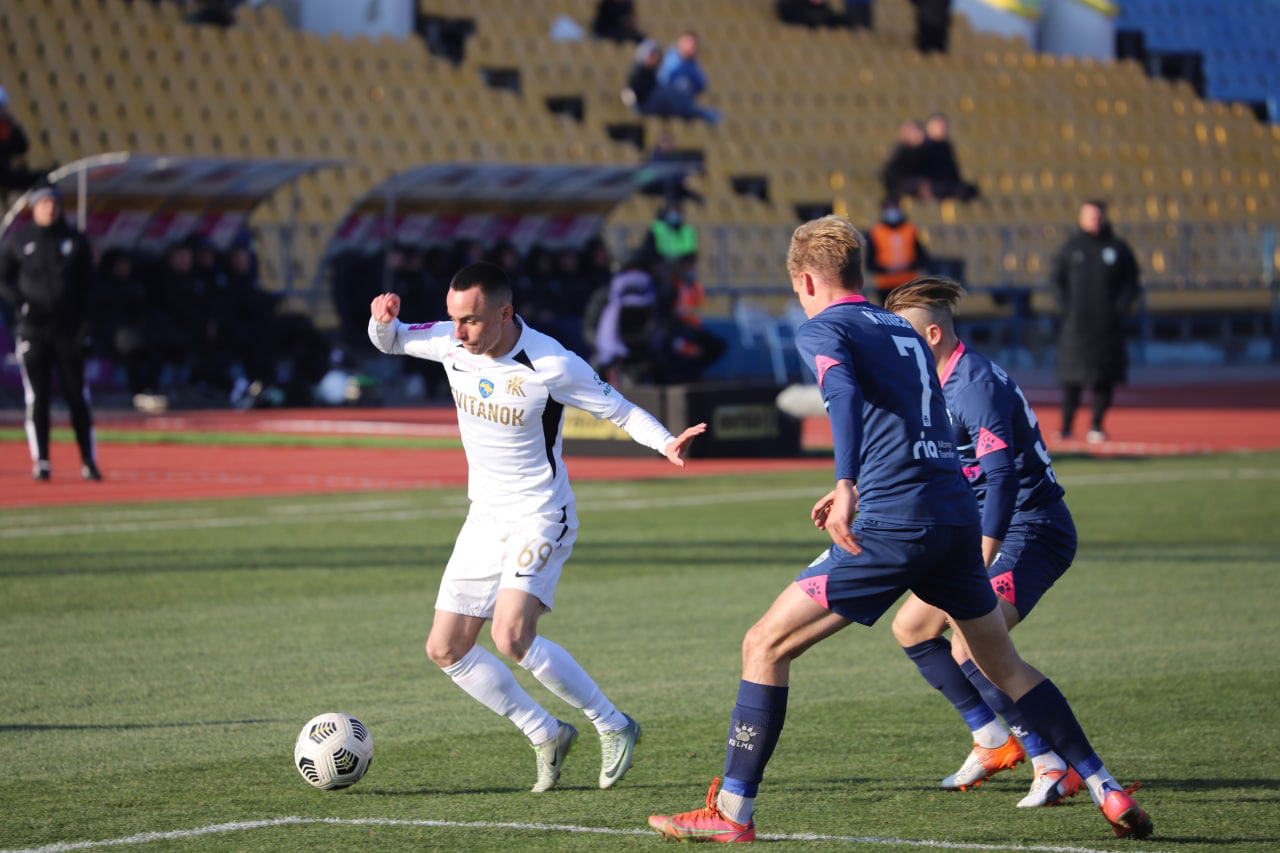 61 min - Replacement at "Kolos": Renan came out instead of Yevhen Zadoia.
65 min - A moment for Kovalivka's team! Ilin earned a free kick, after a header Petrov punched - the ball ricocheted from Renan flew near the goal post!
69 min - It is dangerous at the gates of Uzhhorod - Sitchinava scored from the turn, but past the gate.
74 min - Sitchinava broke into the penalty area of ​​the guests, but fouled the defender of "Minaj".
78 min - Sitchinava shot from close range, but the linesman before that raised the flag - offside.
83 min - Corner Kovalivka's team. After a corner kick, Nuriev earned a free kick in the center.
84 min - Nuriev !! After a free kick from twenty meters, the ball in the bottom corner of the goal pulled Danylo Kucher!
87 min - Our team is trying to organize a final assault, the hosts are fighting back.
88 min - Kyrylo Petrov was injured, replaced by Matthias Rom.
90 min - The referee compensated 4 minutes.
90 + 3 min. - Penalty for "Kolos" - Volynets ran to serve.
90 + 5 minutes - GOOOOAAAL !!!!!!!! Another free kick for "Kolos", but now in the center - Anatolii Nuriev scored a great shot over the wall - 1:1 !!!!!
FINAL WHISTLE - DRAW, 1:1